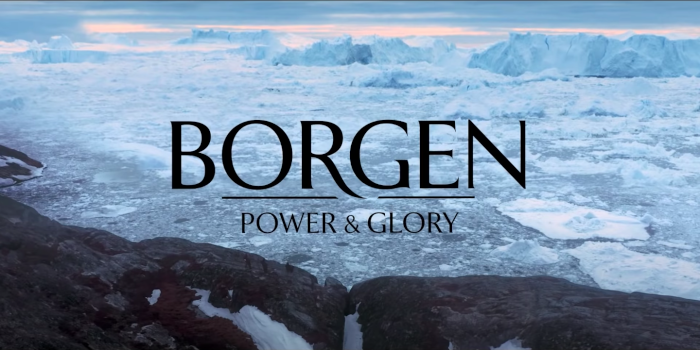 'Borgen - Power & Glory' Trailer: Birgitte Nyborg And The Best Political Drama Of the 2010s Are Back To Face A Worse Decade

Before Netflix made it available globally in late 2020, Borgen had been a VPN cult hit outside of Denmark. It was a show that demanded attention, did away with glossy American melodrama, and portrayed actual Democracy in action. Also, it demanded tinkering with anti-geoblockers that, before legit VPNs became a widespread thing, probably saddled your computer with phishing viruses. It was the perfect antidote against the era where we thought things like House of Cards were great political dramas. Some might actually call Borgen the thinking person’s West Wing.

I’m kidding! I’m being a dick. Just like The West Wing, Adam Price’s magnum opus was also focused on politicians and civil servants that actually wanted to do their best for their country. But Borgen offered a realistic, unglamorized portrayal of politics at its messiest and at its best, in a functional, truly representative Democracy (quickly: Denmark follows a unicameral Parliamentary System, elected with open-list proportional representation, which means the number of seats a party gets is almost exactly the number of votes it received overall). By making it globally available in 2020, it also became nutritious comfort food for many of us.

At its heart, we had Prime Minister Birgitte Nyborg, played by the magnificent Sidse Babett Knudsen. Not unlike Jed Bartlett, she became an icon of how to be a pragmatist without having to compromise your political values. But unlike Sorkin’s US liberal fantasy, Price built a realistic political figure based on Continental Europe’s Liberal Parties, which in general lean towards the Center-Left, but more importantly, are actually Liberal as opposed to Democrats, relatively speaking.

With its newfound popularity, a new season of Borgen was commissioned nine years after the end of Season three. Nyborg is now the Secretary of State, just as new oil deposits are found in Greenland, a constituent country of Denmark. As the imperial claws of the USA, China and Russia creep into the territory, she has to manage to find a way to reassert Denmark’s sovereignty, represent the will of the neglected Greenlanders and, more importantly, prevent further environmental disaster, leading to a clash against the Government she is a part of. If we know anything about the spirit of the series, the answers will not be easy.

Borgen - Power & Glory will be available on Netflix, June 2.