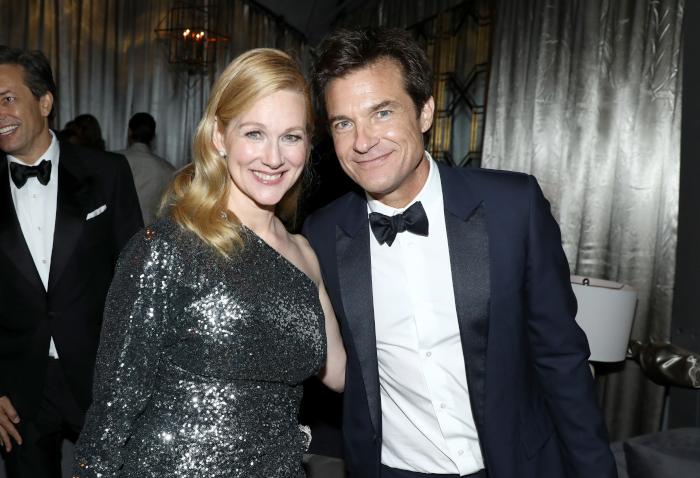 Despite the disappointing ending (yes, GoT, I will neither forgive nor forget), the Emmys gave us a moment of pure and complete excellence, in the form of this tweet:

Slow motion of the greatest reaction ever to winning an award. Jason Bateman. The best. #Emmys2019 pic.twitter.com/EK5vfDfT0y

How many times did you watch that in a row? Was it thirty? Because I’m pretty sure I’ve watched Jason Bateman “Me?” his way through his best director win at least thirty times. Although it’s not just his reaction. Let’s go to the tape. 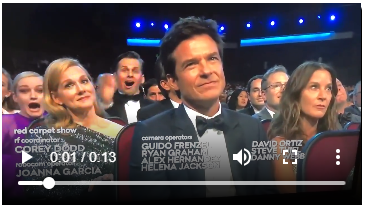 You’ll notice that even from the beginning, everyone’s face is the best. As Dustin pointed out, Garner is immediately ecstatic, but Linney needs half a second to get herself in the right frame of mind. Bateman doesn’t care for GOB. Oh, and Bateman’s wife Amanda Anka? Yeah, keep an eye on her. Specifically, the eye that shows her, “What? There’s no f*cking way my husband just won” at around the seven-second mark. 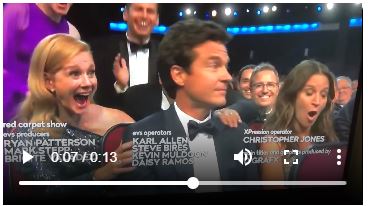 Especially because of how quickly it morphs into, “Oh, God, he’s going to be insufferable now.” 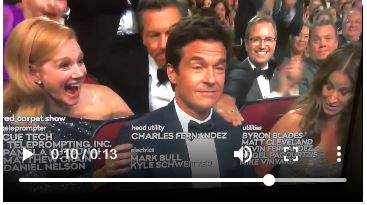 Yep, he’s going to be the worst. But you know who’s not the worst at all? Laura Linney. Bateman’s deadpan is great, but come on. This is a woman you want on your team. 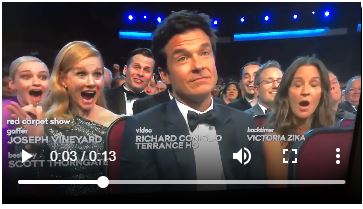 Although Julia Garner is doing her godd*mned-est to be a mini-Laura Linney, and I respect the hell out of that. Do you know we’ve still never given Linney an Oscar? Or even an Emmy? We’ve given her all of two Golden Effing Globes, and that’s it. So what the hell? Plus, she’s wearing this outfit, and somehow making it work. 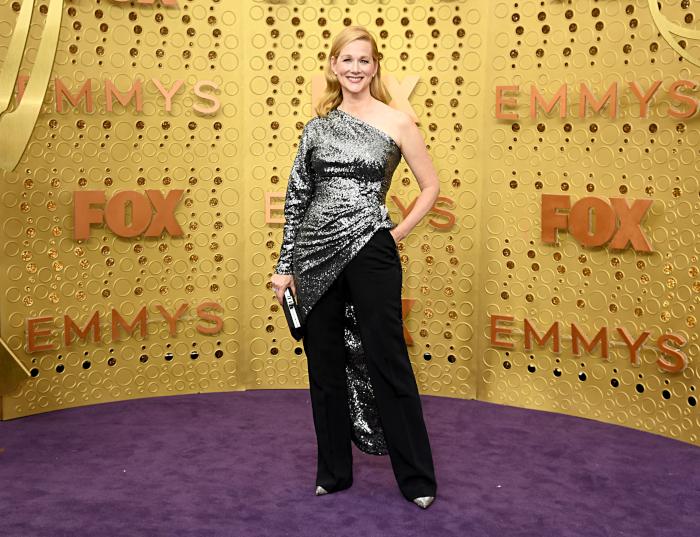 Wait, was this originally a Laura Linney appreciation post? Because it probably should have been, but I don’t think that’s where we started. What was that? Jason Bateman won something? Was he appropriately subdued in his response while still being seemingly thrilled and surprised? 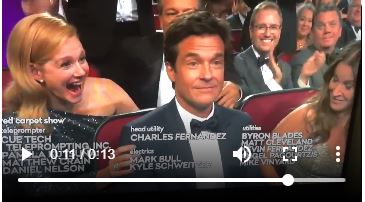