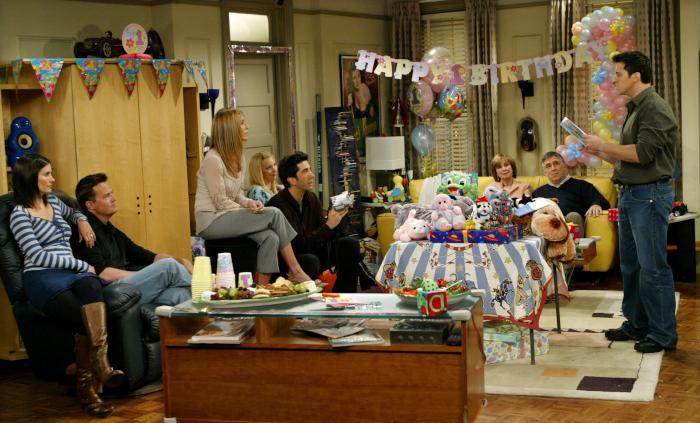 You’ve probably heard this before, but it’s worth noting again. Friends, the beloved sitcom that fans fought tooth and nail to keep on Netflix before it ended up on HBO Max anyway, is not an original. It was basically influenced by the brilliant and hilarious sitcom Living Single, which aired a full year on Fox before NBC began airing Friends. This isn’t really news, but it’s worth noting that Living Single does not get the respect that it deserves because people are too busy fawning over its white ripoff (don’t come at me, I like Friends, OK?).

In Episode 2 of “Zoom Where It Happens,” a series created by Black women artists to bring awareness to voting rights, Sterling K. Brown, Uzo Aduba, Ryan Bathe, Aisha Hinds, Kendrick Sampson, and Jeremy Pope gathered for a live reading of Friends’ “The One Where No One’s Ready.” The reading was hosted by Gabrielle Union and, considering all the talent in the Zoom call, the cast’s depictions of the famous characters offered some notable and memorable differences from the original. 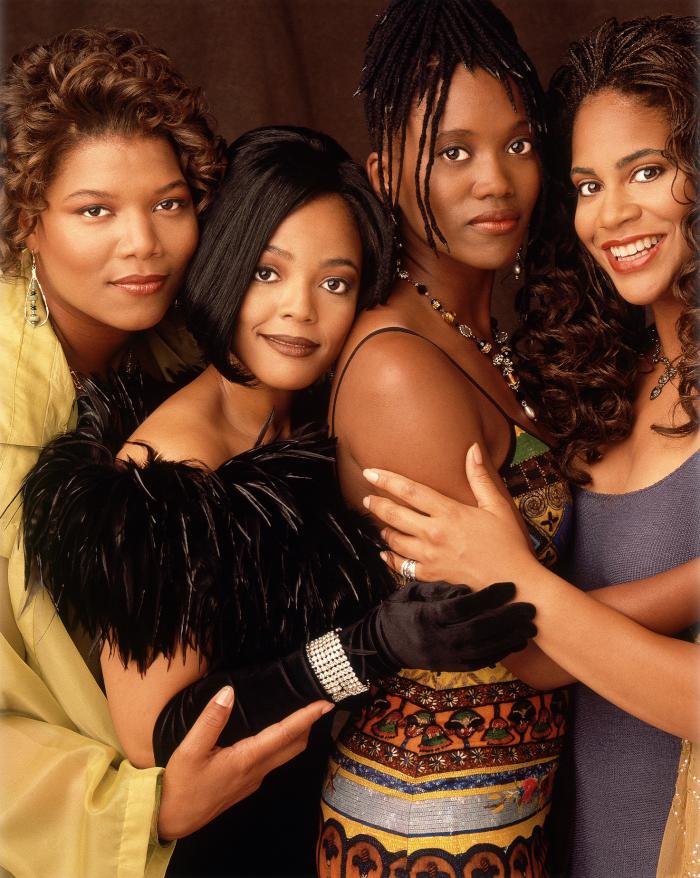 That said, as soon as the cast reading was announced, Twitter began wondering why the hell this was happening at all. Why wasn’t the cast doing a live reading of Living Single instead? Many were simply confused about this reimagining considering that Living Single basically provided the template for Friends to begin with. So, wouldn’t the latter be a reimagining and not the other way around? David Schwimmer once said that “there should be” an all-Black version of Friends and he got backlash for it because that show already existed.

I’ve been watching a lot of Living Single lately and it’s really a special show. I can’t count how many times that I laughed so hard and, if I may, I think most are still annoyed that the show’s influence has continued to go overlooked for so long. And so to see an all-Black cast reading of Friends be touted as a reimagining is like putting salt in the wound.

Why not just do Living Single chile??? https://t.co/Sbm6yb0JxB

Why are we reimagining Friends with an all-black cast?

We already have that. It is called Living Single. https://t.co/LSVuIOmfqQ

I remember that show… it was called “Living Single”. Such a funny show, loved the cast. Bring them back pic.twitter.com/NlY4psz7K0

“Living Single” is available for streaming on Hulu https://t.co/6CzTPv658g

We already had 'Friends' with an all-Black cast.
It was called 'Living Single'.
'Friends' was the all-White reboot. https://t.co/X0vZLjUcdM

← 5 Shows After Dark: 'The Masked Singer' Season 4 Premiere, 'Agents of Chaos' on HBO | Peacock's 'Departure' Is a Dumb Mess →