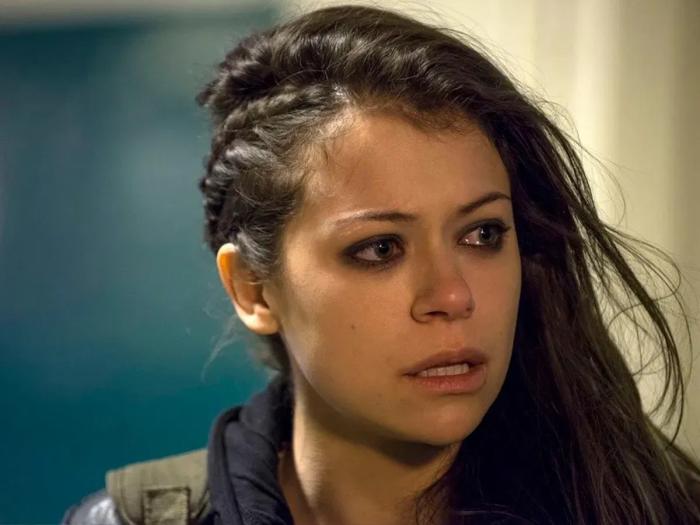 First, the good news: AMC will keep working with Bob Odenkirk after Better Call Saul comes to an end, as the network is fast-tracking Straight Man starring Odenkirk and based on Pulitzer Prize-winning author Richard Russo’s novel of the same name. It’s a great novel if you’re into the politics of academia and professors shit-talking one another and sleeping around. It’s an intimate, low-stakes mid-life crisis story, which makes it perfect for Odenkirk. Aaron Zelman (Silcon Valley, Bloodline) and Paul Lieberstein (Toby from The Office) will be adapting.

The “hmmm. Really?!” news, meanwhile, is that AMC is also greenlighting Orphan Black: Echoes, a new series set in the universe of Orphan Black. Anna Fishko (Pieces of Her, The Society) will write and run the series set in the near future about “a group of women as they weave their way into each other’s lives and embark on a thrilling journey, unraveling the mystery of their identity and uncovering a wrenching story of love and betrayal.”

We all loved the first season of Orphan Black, and we all love Tatiana Maslany, but most of us did not love Maslany enough to continue watching beyond the second or third season. I think the big question for Orphan Black: Echoes might be: “Do we have to catch up on Orphan Black to appreciate it?” Because that’s going to be a dealbreaker.

AMC, recall, also has an Interview with a Vampire series coming this year, as well as Anne Rice’s Mayfair Witches.