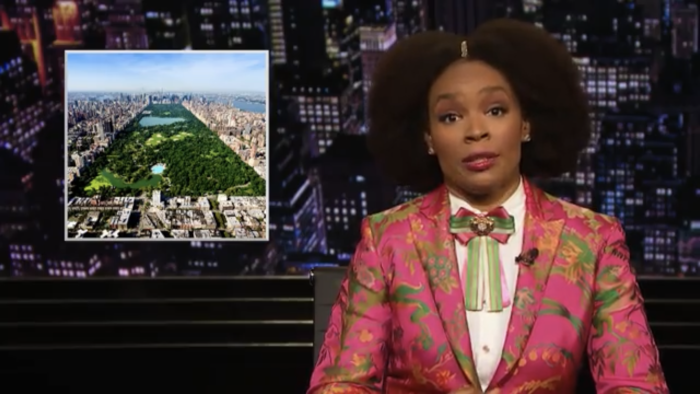 The United States of America has a troubling history with how it treats its Black citizens. Wait… did I say troubling? I’m sorry, I meant horrid, despicable, and in a lot of instances, downright criminal. Unfortunately, as a country, the ole USA has done as much as it can to make sure we don’t talk about these injustices. That includes censoring textbooks, gaslighting citizens, and accusing those who want to examine our history of mistreatment of Black people of being Un-American or Un-Patriotic. The worst part is that those methods have worked.

My wife grew up in Lawton, Oklahoma. She gained her education through the public school system there. Despite being an OK native and growing up just three hours from Tulsa, she learned about the Greenwood Massacre as most people did: When it was used as a story point on the HBO miniseries Watchmen. It would be safe to assume that if someone grew up that close to such a tragic event in American history, there are likely others that have been left unexamined. For more proof, look no further than The Amber Ruffin Show.

Amber Ruffin has been utilizing portions of her show called How Did We Get Here? to inform her audience. The smart, well-researched segments have quickly become must-watch television. While they are still peppered with Amber’s trademark humor, How Did We Get Here? takes a more serious approach. Facts take precedent over jokes in hopes that people leave with a little bit more of an understanding of whichever topic is discussed. Recently, Amber tackled America’s history with flooding Black towns to create lakes.

You read that correctly. It’s not like, ya know, one time some angry white dudes killed or evicted a town of Black people and then flooded or paved over that land. This has happened over a dozen times. Even twice in New York City’s own Central Park. My wife grew up three hours from Tulsa and was shocked to learn of the Greenwood Massacre. Amber Ruffin works minutes from Central Park and had no idea of its history. That’s what happens when the place you live has gotten good at hiding its ugly history.

When I first saw this segment I thought, “There it is! The lid has been blown off! Just like after Watchmen, this is all anyone is going to talk about!” Yet, it’s been mostly crickets. At a time where something like critical race theory has become a Boogieman for people who refuse to acknowledge our past, it should come as no surprise that something this important hasn’t garnered the attention it deserves. It still stings though. America has a lot of problems, accepting our past in the hopes that we won’t repeat it is right at the top of the list.