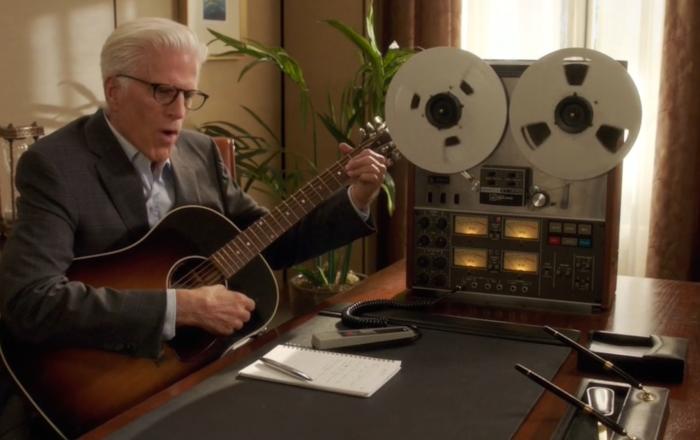 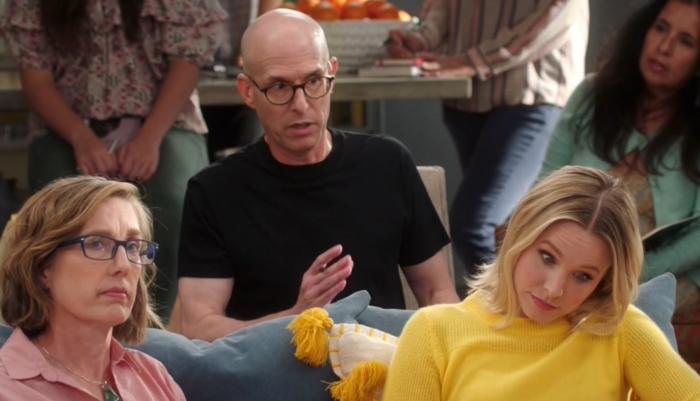 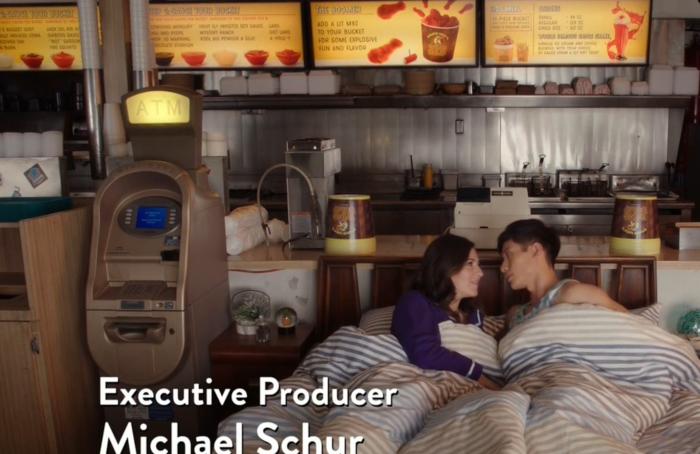 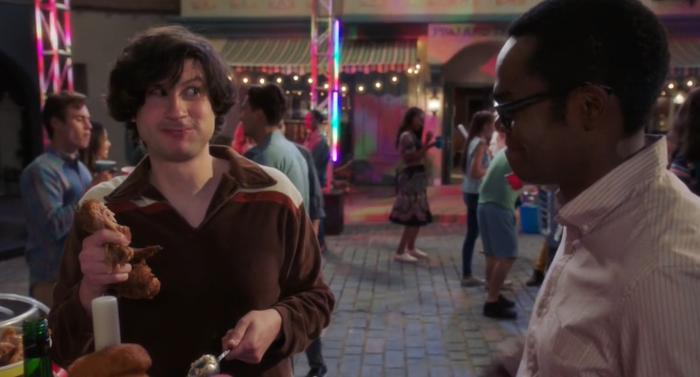 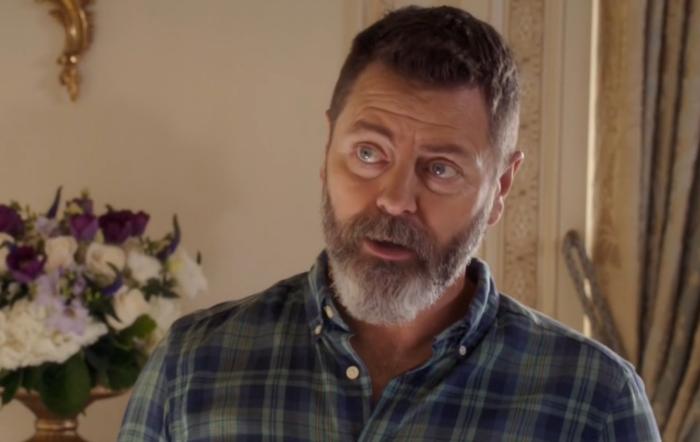 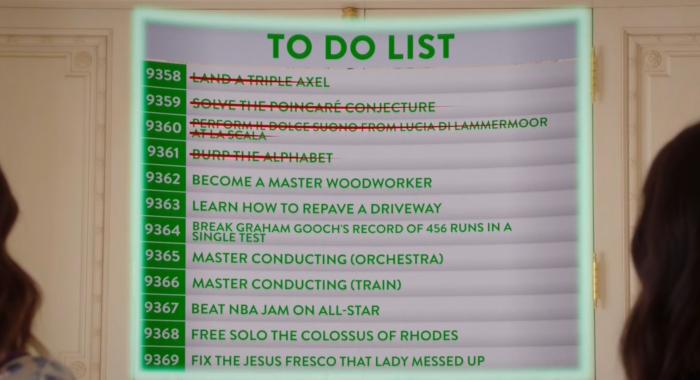 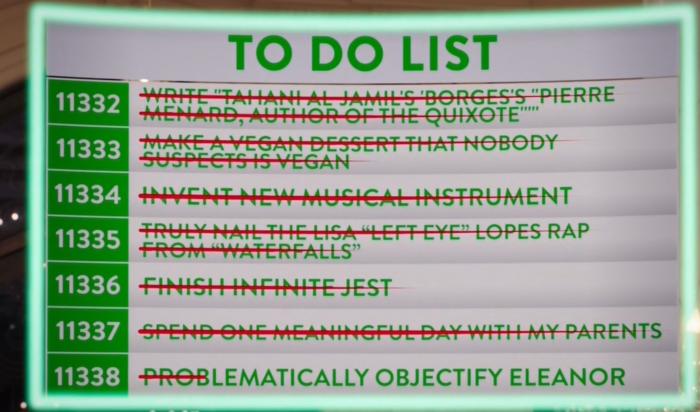 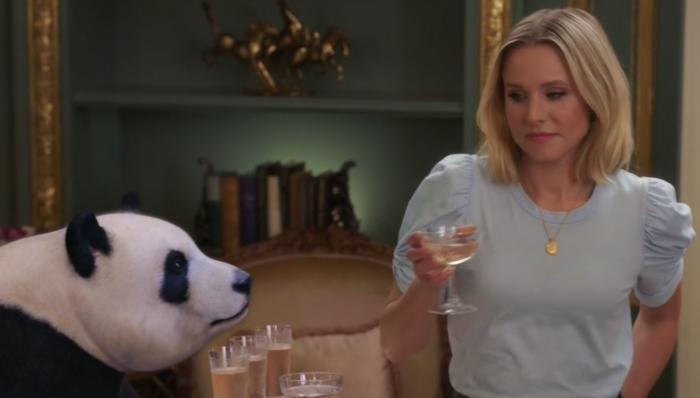 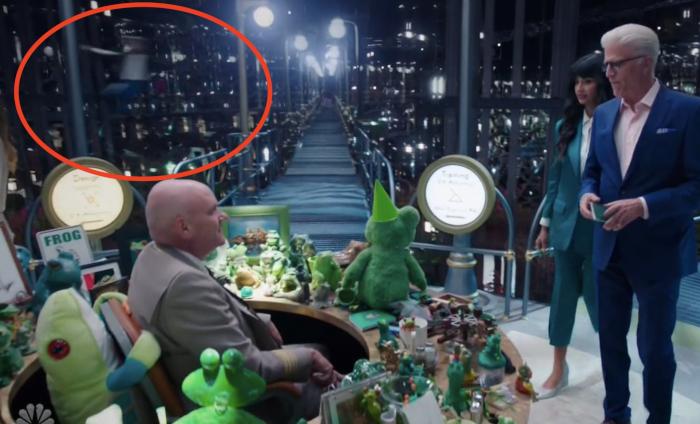 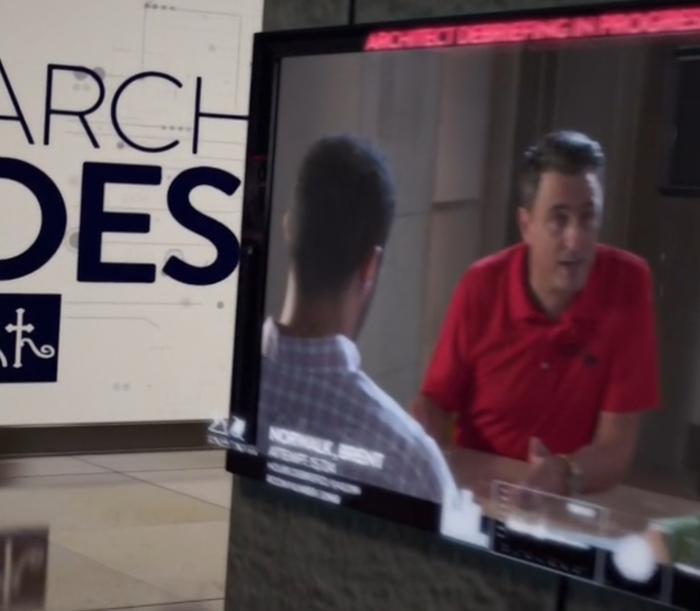 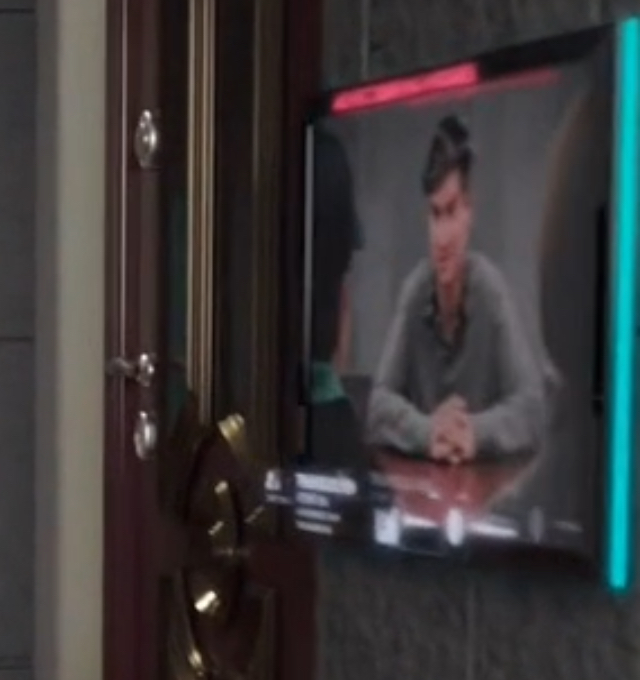 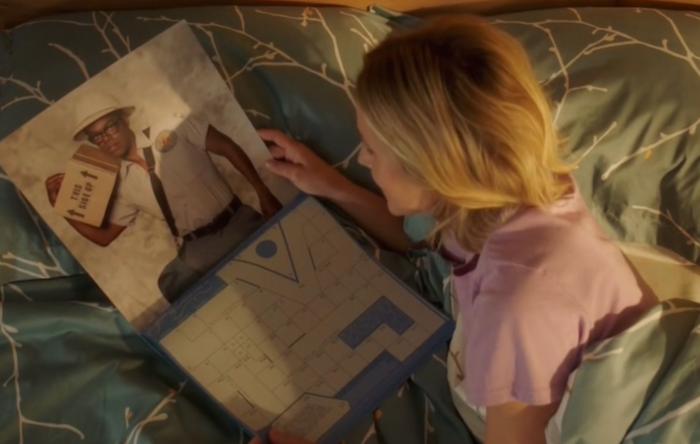 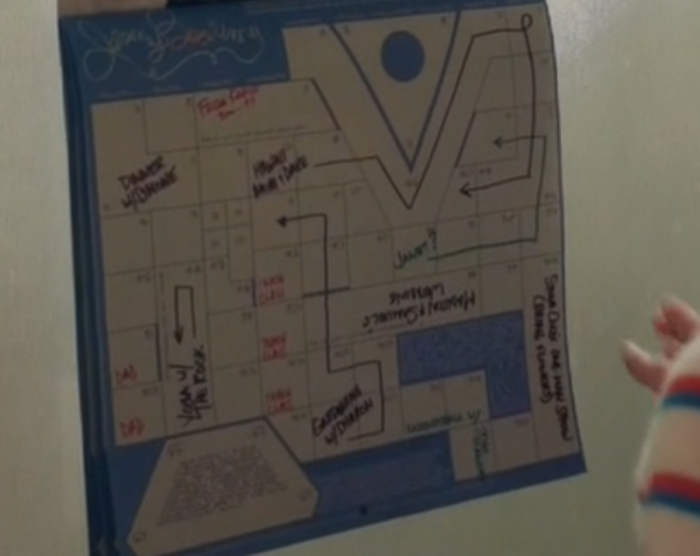 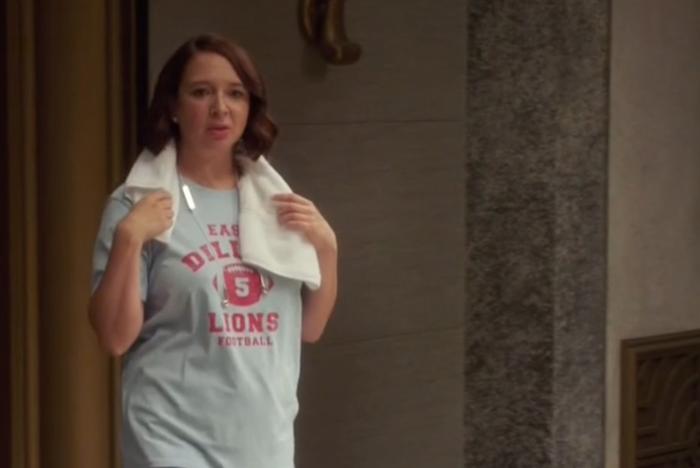 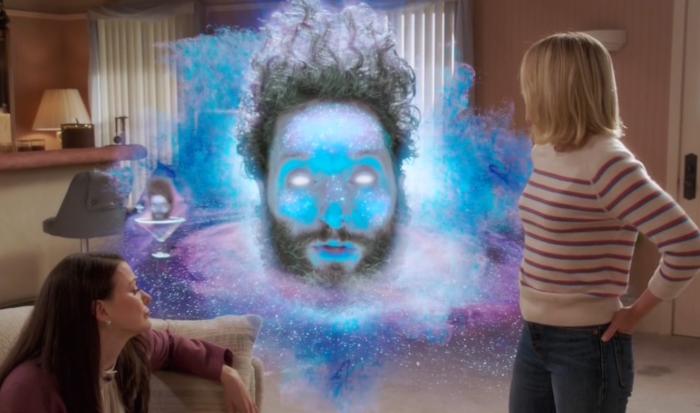 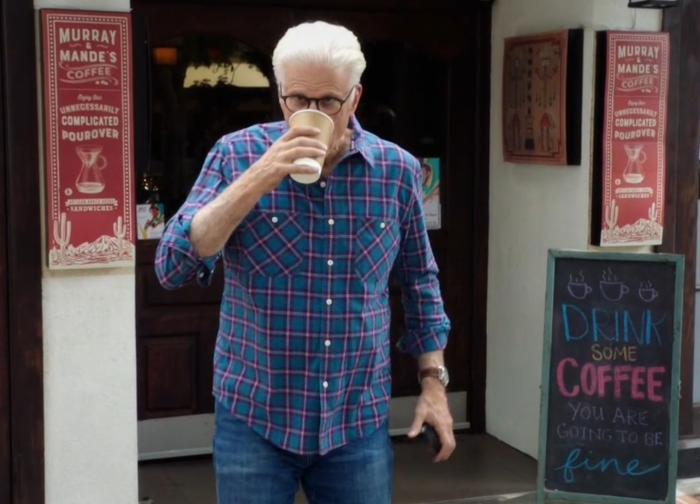 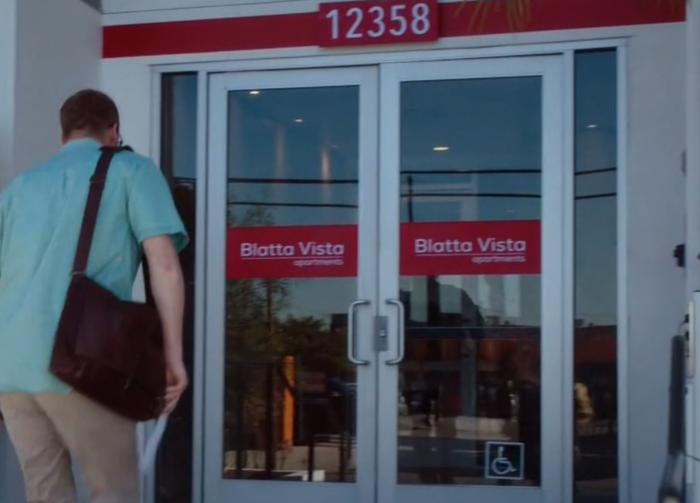 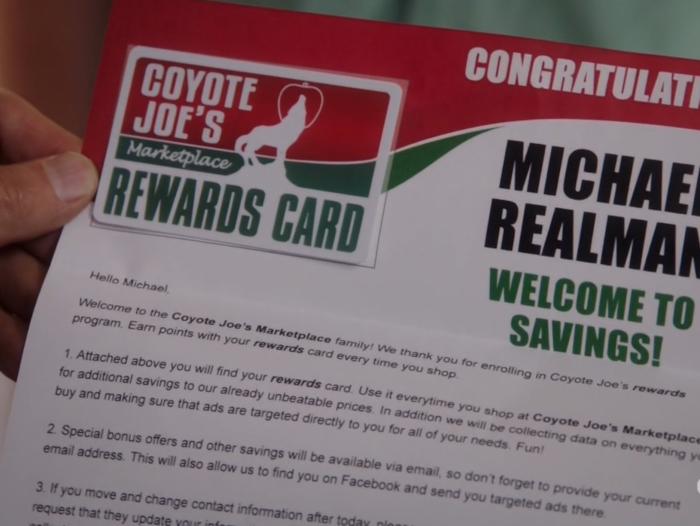 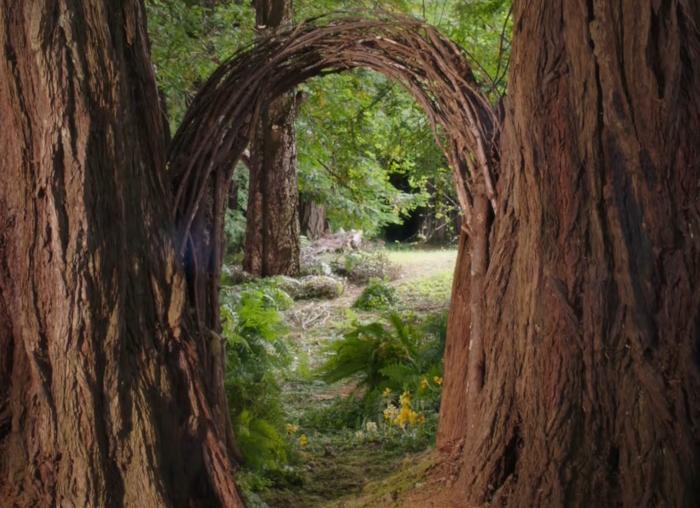 ← Democrats Will Lose the Impeachment Fight, But Here's What We Can Do | Was Rey Supposed to Die in 'Rise of Skywalker'? Maybe! Says Dumb, New Star Wars Thing →