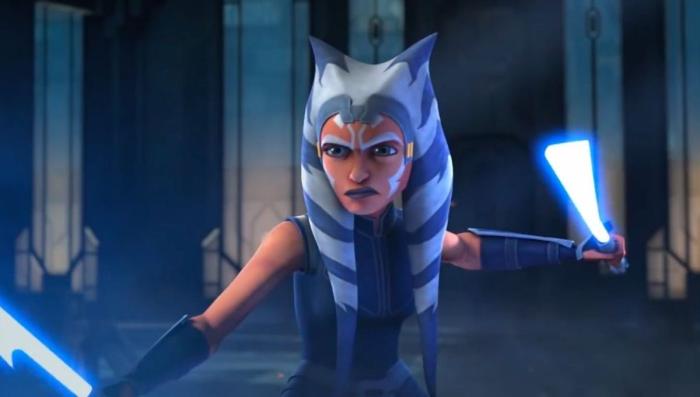 While the Star Wars: The Rise of Skywalker promo teased the end of the Skywalker Saga, everyone knew better than to expect the stories surrounding this famous family to end. So, while fans didn’t get a chance to see Anakin Skywalker, he’s very much alive and kicking in the Season 7 trailer for the animated Star Wars: The Clone Wars.

“The Jedi and the Republic will die,” Darth Maul says in the opening lines of the new trailer. His menacing presence is no surprise, of course, since Darth Maul has always been up to no good and has long been a big player in the animated series. The teaser is packed with action and heart, thanks in large part to Ahsoka Tano. Part of what’s so intriguing about the Season 7 trailer is the storyline set up for Ahsoka.

In the trailer, Ahsoka seems to be calling into question the Jedi mission and the role she plays as a Jedi herself. “We were trained to be keepers of the peace, not soldiers,” she says and it’s a compelling point. The final moments of The Clone Wars trailer sees her come face-to-face with Darth Maul and I’m seriously concerned she won’t make it out alive by the end of the season.

Check out the full trailer for The Clone Wars below! It looks fantastic.

Season 7 of Star Wars: The Clone Wars, which consists of twelve episodes, will air weekly on Disney+ beginning February 21, 2020. 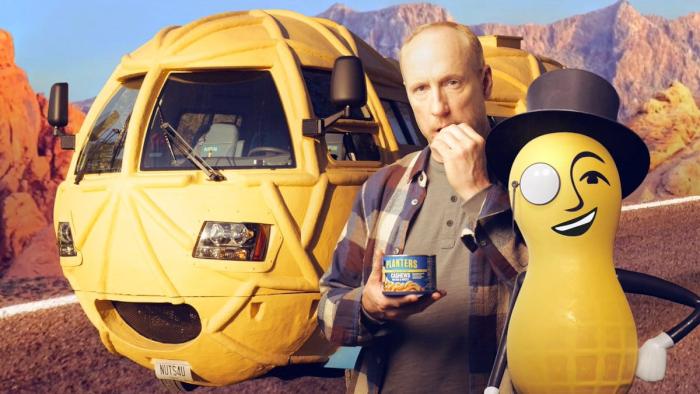 Planters Killed Off Mr. Peanut And Twitter Is Bereft Waiting For His Nutty Resurrection