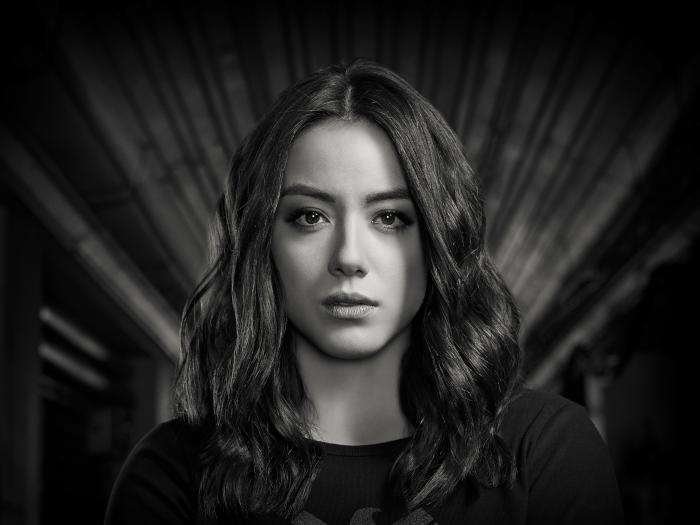 Daisy Johnson (Chloe Bennet) has not had a great track record when it comes to romantic relationships on Agents of S.H.I.E.L.D. Seriously, it’s been the worst. From gutting betrayals to sacrificial deaths, the Marvel series has not let Daisy catch a damn break in the love department. However, after all the hardship and heartbreak, Agents of S.H.I.E.L.D. has finally, finally given Daisy a worthy love interest in Season 7 with Sousa.

In Season 1, Daisy and Grant Ward (Brett Dalton) became close enough for their relationship to blossom romantically. Of course, Ward was later revealed as a traitor, an agent of Hydra. Naturally, it took some time for Daisy to get over that betrayal and it didn’t help that the show constantly kept reminded us of Ward’s existence, most notably in the Framework storyline in Season 4 (fake good guy Ward was very appealing there for a bit). Their relationship was also terrible because it was essentially built on manipulation and lies on Ward’s end. The aftermath of his actions would leave a bad taste in anyone’s mouth.

Season 2 introduced Lincoln (Luke Mitchell), a member of the Afterlife, which was run by Daisy’s mother Jiaying (Dichen Lachman) as a refuge for Inhumans. Basically, they’re mutants like the X-Men, except that their powers had nothing to do with evolution and everything to do with alien experimentation. Afterlife is where Daisy and Lincoln met in Season 2 and he officially joined the agents of S.H.I.E.L.D. team in Season 3.

There was clearly a spark between them, though they didn’t necessarily see eye to eye about certain Inhuman issues. Nonetheless, they eventually became an item, but their relationship barely developed before Lincoln died in the Season 3 finale, leading Daisy to leave S.H.I.E.L.D. for a while in Season 4. As a couple, they were fine, but there wasn’t anything special about them. Lincoln wasn’t that much of a memorable character and the show didn’t seem invested in giving Daisy a relationship that didn’t end in hurt and pain of some kind. It was frustrating, to say the least. 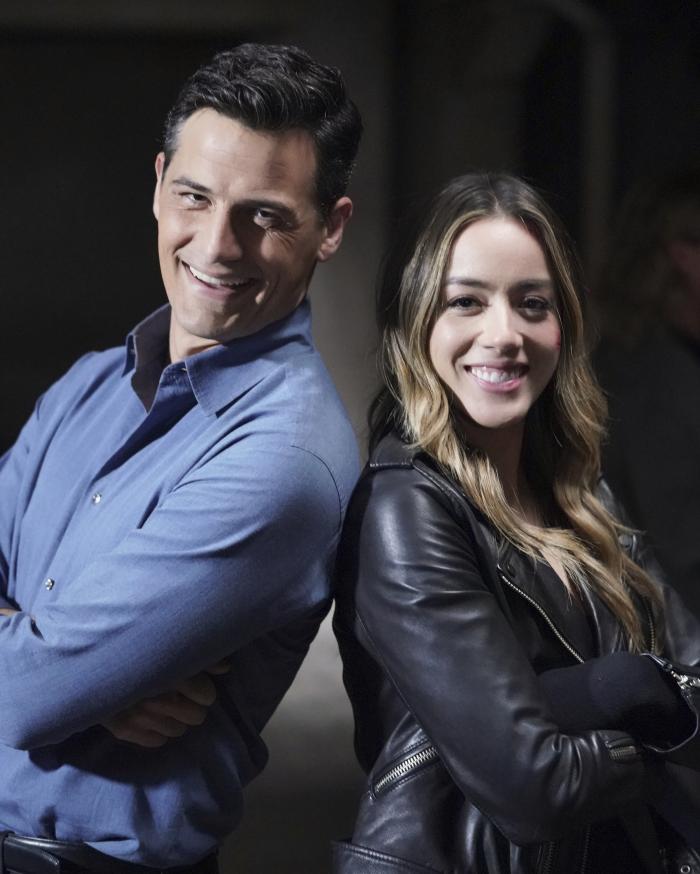 Then came Agent Daniel Sousa. The former Agent Carter star played Peggy Carter’s love interest on the show (and many believed him to be her mystery husband for a while). However, Sousa (Enver Gjokaj) got a second lease on life in Agents of S.H.I.E.L.D.’s Season 7 when, instead of dying like he was supposed to apparently, was instead plucked out of the timeline when Daisy and co. were visiting the 1950s. Sousa fought it for a bit, but he later accepted the fact that he couldn’t go back to his time. He and Daisy quickly took a liking to each other and their relationship developed quite nicely in the episodes following his joining the team.

When compared with Daisy’s previous romantic relationships, she and Sousa have something far more balanced, mature, and healthy going. They’ve already been through a lot together in the short time they’ve known each other and it’s honestly strengthened them as a potential couple. What’s more, there’s a quiet gentleness and respect that is present between them. Daisy is strong-willed and thinks she can take things on alone sometimes, while Sousa is a self-proclaimed “square” who doesn’t break the rules, but who wants to take a load off of Daisy without overstepping his boundaries. Bennet and Gjokaj have a lot of charming chemistry together as well, which really helps sell their onscreen relationship. They’re both very easy on the eyes, too.

Sousa amusingly teases Daisy about the use of the name Quake as a superhero moniker and she comfortably offers quips about his straight-laced personality and fish-out-of-water comments (Sousa is fascinated by cellphones). They do this all while endlessly making heart eyes at each other and it’s the cutest, sweetest, most heartwarming sh*t I’ve seen on the show in some time. What’s also fantastic about their relationship is that it isn’t built on pain or lies, but is genuine from the get-go.

On paper, Sousa and Daisy are complete opposites in how they handle themselves, but in this case that’s what makes them work so well. Sousa has seen Daisy at one of her lowest and most vulnerable points and, while he wants to make sure she’s ok, he doesn’t assume she can’t handle herself. Rather, caring for Daisy stems from the fact that he knows she won’t ask for help, but he makes it clear that he’s around if she ever needs it anyway. Sousa is a pillar of strength, but he’s okay with letting her take the lead and go along for the ride because he trusts Daisy and vice versa.

His actions are also spurred by the fact that he’s falling in love with her, which has been evident for quite some time now. Daisy is also falling for him and there’s a carefree look that is evident in her eyes whenever she talks about him, which is frankly nice to see after she’s faced so much tragedy. With Season 7 being Agents of S.H.I.E.L.D.’s last, it’s a relief that the series has finally done right by Daisy in the romance department with a relationship that is genuinely endearing and built on trust and mutual respect.

← The Exhausting Allure of Elon Musk and Grimes | Gillette Venus And Animal Crossing: New Horizons Team Up To Bring More Inclusive Body And Skin Types To The Game →