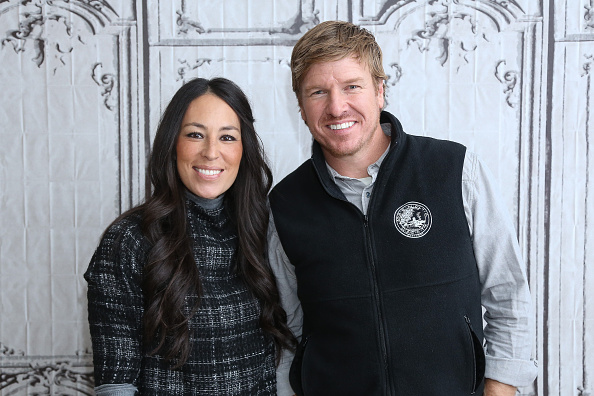 Earlier this week, the Magnolia Network (formerly the Discovery DIY Network) pulled their new series Home Work, hosted by Candis and Andy Meredith, from its schedule only days after the new network launched after several complaints were alleged regarding shoddy home renovation work. Three homeowners featured on the series took to social media with allegations of “damaged homes, long delays, and over-budget renovations.”

Yesterday, Magnolia reinstated the series after Candis and Andy Meredith took to Instagram with a series of posts explaining their side of the situation. You can read all eight posts but the gist of it is this:

The people complaining about their shoddy home renovation projects waited until the eve of the launch of the Magnolia network before complaining and didn’t say boo until now, therefore their complaints were calculated. Moreover, even though they are the hosts of the show, they are merely middlemen in the context of these projects. The general contractors were responsible for the shoddy and unfinished work. They did the best they could to act as communicators between the two parties — clients and general contractors — and used their own personal funds to pay for the projects, which they worked “TIRELESSLY” on. General contractors often messed up or canceled; it was not Candis and Andy Meredith’s job to do the work; it was their job to communicate to the client. When one client paid $50,000 and the contractor took so long that the clients had to cancel the project, it wasn’t the fault of Candis and Andy Meredith that they didn’t immediately get their money back. It was the fault of the general contractors, but Candis and Andy Meredith still did what they could to refund the deposit (and are still working on it). Moreover, one of the complaining clients sure looked happy during the reveal; why is she mad two years later? Also, Candis and Andy Meredith should not be criticized for taking a one-week vacation on a Carnival Cruise while projects were underway — everyone is entitled to a vacation! (A cruise? In the middle of a pandemic? Really?)

Finally, it’s not OK to bully their children or threaten their lives (true!), and though mistakes were made along the way, Candis and Andy Meredith stand behind their work. 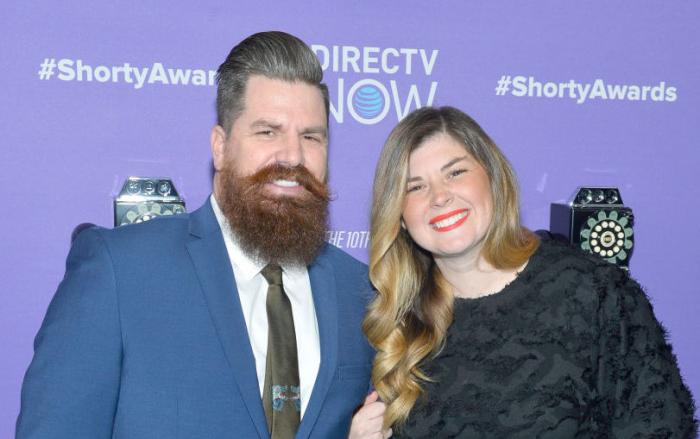 This was apparently enough to change the minds of Chip and Joanna Gaines’ Magnolia Network, which decided to reinstate the show. After all, home remodels are a messy experience, and there will invariably be good experiences and bad ones. Also, there are profits to be realized! They released a statement to that effect:

“After speaking with homeowners as well as Candis and Andy Meredith regarding renovation projects for Home Work, and hearing a mix of both positive and negative experiences, we do not believe there was ill or malicious intent. Our commitment now is to provide appropriate resolutions for those whose experience with Home Work fell short of our network’s standards.”

“While Home Work will return to Magnolia Network, we recognize the responsibility we have to act on how we can better support not only our talent, but those who put their trust in them and this brand.”

As anyone who has ever had a home remodel can attest, it is a messy business. You have people invading your space; it’s never done in the time specified; there are often cost overruns. Remodelers often dare to take lunch breaks on homeowners’ dimes, and homeowners are often unreasonably resentful of that. Contractors also often overcharge and underdeliver, and homeowners often have unrealistic expectations and are often reluctant to spend the money needed to achieve the desired result. All of this, of course, remains hidden from television cameras. Given the popularity of these home remodel shows, I’m surprised that there aren’t far more of these complaints that spill over into the public. That’s what NDAs and arbitration contracts are for, y’all.