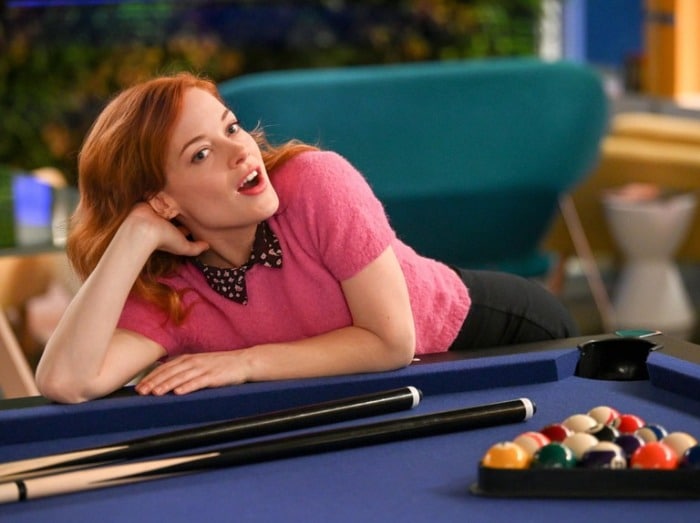 V.C. Andrews’ Landry Family Movie SEries: Hidden Jewel on Lifetime at 8:00pm ET. Original mini-series finale. I never got into the V.C. Andrews books as a young teen, so it’s a cultural phenomenon that I’ve mostly observed from a distance. Seems real weird! That’s not to say I didn’t find age-inappropriate reading material, I did, it just went more the Stephen King/Mimi Ponds direction than the V.C. Andrews direction.

Men in Kilts on Starz at 8:55pm ET. We’ve been watching this and while it is delightful, I will say that the men in question do not wear kilts THAT often overall. Minor quibble. They are impeccably styled while on their Scottish adventures, but kilts only show up occasionally.

← 'The Falcon And The Winter Soldier' Recap, 'The Star-Spangled Man' | Chrissy Teigen and John Legend Had Sex at the DNC →