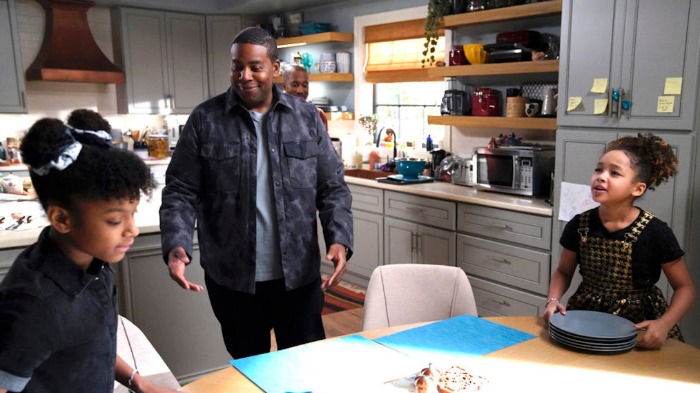 NBC Has Some New Sitcoms For You!

Queen Sugar on OWN at 8:00pm ET. Fifth season premiere.

Young Rock on NBC at 8:00pm ET. Series premiere. The set up for this show is that The Rock is running for President in 2032 and looking back on his “extraordinary life” and as much as I enjoy The Rock and think this has the potential to be a fun show, I’m a little worried that this is a not-so-subtle attempt at feeling out how possible such a thing might be! Is it still considered a “focus group” if it’s a nationally televised sitcom? Can’t wait to see how they spin his Miami days. Go, Canes!

Kenan on NBC at 8:31pm ET. Series premiere. Kenan Thompson now getting sitcom money from NBC as he stars in this new show as a widowed dad trying to host a morning show and raise his two daughters. Don Johnson features in the role of his father-in-law and Chris Redd as his brother.

The Black Church: Part One on PBS at 9:00pm ET. Series premiere. This is a two-part series about the history and culture of the Black church and African American faith communities over the last 400 years. It is written, hosted, and executive produced by Henry Louis Gates Jr.