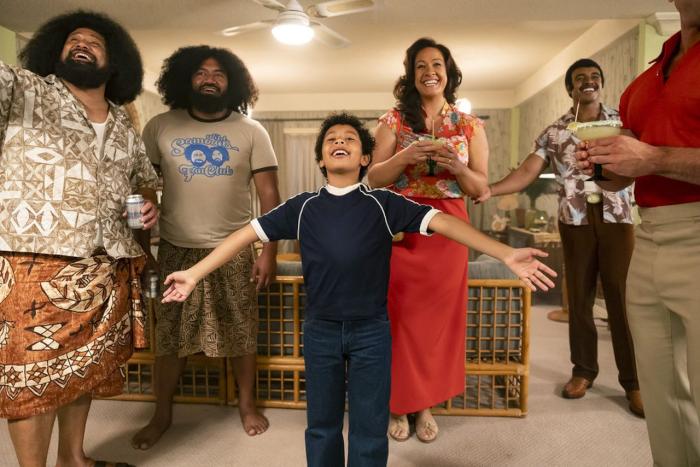 Young Rock on NBC at 8:00pm ET. First season finale. I suppose the Rock is no longer Young.

The Real Housewives of New York City on Bravo at 9:00pm ET. 13th season premiere. The more I hear about all these women the more I realize they all have some kind of side business or “office” of some kind and I start to question Bravo’s use of the term “Housewife” when what they really mean is “rich lady with time on her hands.” I suppose that doesn’t roll off the tongue quite as easily though.

Big Sky on ABC at 10:00pm ET. I started watching the second half here and it’s some shady crime family set up and I keep thinking about how season 2 of Fargo was a way better use of that trope. I know that one was set in 1979 and North Dakota rather than a contemporaneous Montana setting, but the comparison is still leaving Big Sky lacking.

← Let's Hold Hands and Talk About That 'Invincible' Finale, Shall We? | Here's a Really Messy but Plausible 'Mare of Easttown' Theory →