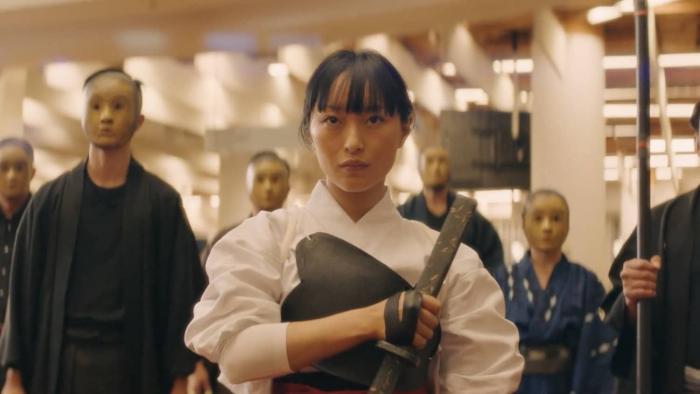 Can Samurai Solve the Student Loan Crisis? Maybe Not, But I'm Happy to Let Them Try!

Young, Gifted, and Broke: Our Student Loan Crisis - Hosted by Angela Rye on BET at 8:00pm ET. One-hour special presentation. I am basically in favor of any kind of student loan debt relief program, even ones that might exclude me, because I don’t think anyone is taking seriously how much this affecting the economy overall and how perilous things are going to get when our generation is supposed to step up to be the main economic drivers via spending. It’s already starting to happen but there’s enough Boomers that we haven’t felt the full effect of it yet.

Warigami on The CW at 8:00pm ET. Two-hour special presentation. This is a “short-form samurai drama” starring Emily Pigford that was made with CBC. Originally it was 10 minute episodes, this looks like they’ve condensed all the episodes into one two-hour long special. Here’s the plot: “Wendy Ohata has just made three startling realizations: One, she has a twin brother; two, she’s a kami-jin, a descendent of ancient Japanese people who can turn paper into deadly weapons; and three, there’s a kami-jin warrior hunting her down for reasons she doesn’t understand.”

← Jennifer Lopez has Fiona Apple's 'Criminal' in 'Hustlers.' What's Your Stripper Song? | What the Hell is Joe Biden On About Now? Some Dude Named Corn Pop →