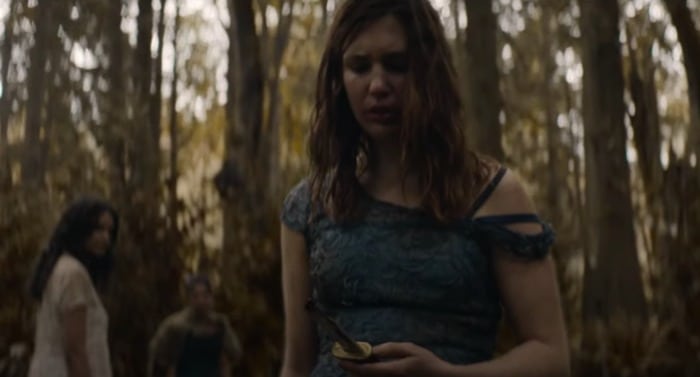 The Real Housewives of Atlanta Porsha’s Family Matters on Bravo at 8:00pm ET.

The Real Murders of Atlanta on Oxygen at 8:00pm ET. Series premiere. Seems like an aggressive response to sharing a timeslot with the Real Housewives, but I guess that’s how Oxygen rolls.

Yellowjackets on Showtime at 10:00pm ET. First season finale. Time to start the count down to season two and the horrors contained within. I’m sure they will need way more than two sentences to explain them.

Somebody Somewhere on HBO at 10:35pm ET. Series premiere. This is a semiautobiographical series by Bridget Everett about a woman living in Kansas trying to get her life back on track after spending time nursing her terminally ill sister and mourning her.