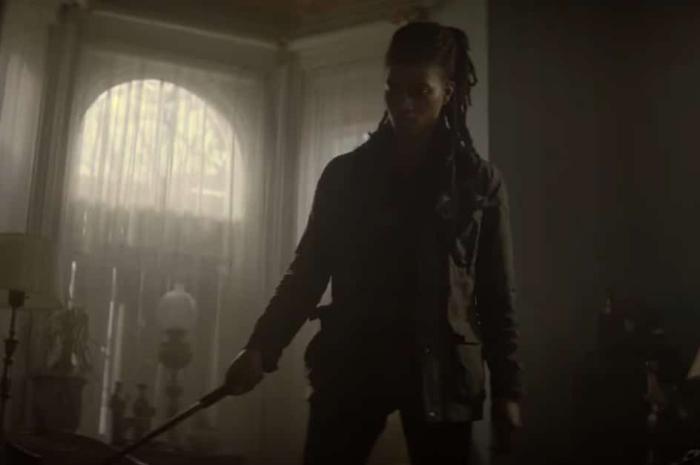 Bring Some Agent 355 Energy Into Your Week

Dancing With the Stars on ABC at 8:00pm ET. Always attempting to ride the zeitgeist, tonight is apparently “Britney Night.”

NCIS: Hawai’i on CBS at 10:00pm ET. CBS currently has an NCIS night and an FBI night so I wonder what acronymed service they’ll add to the roster next. DEA? CIA? ATF? Almost certainly not that last one, I can’t imagine that the average CBS viewer who loves law enforcement procedurals is into gun control.

← An Explainer: How 'The World Beyond' Fits into 'The Walking Dead' Universe | Lizzo Called Chris Brown Her 'Favorite Person in the Whole World' →