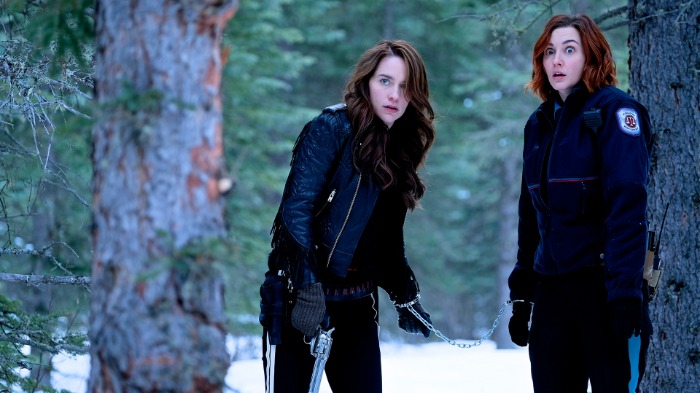 When Fictional Demons Are No Match for the Real World

Helter Skelter: An American Myth on Epix at 10:00pm ET. Series premiere. This claims to be “the untold story behind cult leader Charles Manson and his followers’ heinous crimes as told through interviews with former members, archival footage, and newly unearthed images.” but seriously, IS there anything “untold” about this guy and his followers anymore? And if it’s been “untold” this long, is it even that interesting or relevant to hear about it now? I do not get the Manson thing even a little bit. The tragedy of the crimes does not make the person responsible for them more interesting to me, but I know that’s not a universal feeling.

Wynonna Earp on SyFy at 10:00pm ET. Fourth season premiere. This show was actively filming its fourth season when shutdowns began so there may be a weird break in the middle at some point. I know there’s a lot of super fans out there so I’ll keep my fingers crossed for all of you that it gets a full season one way or another.