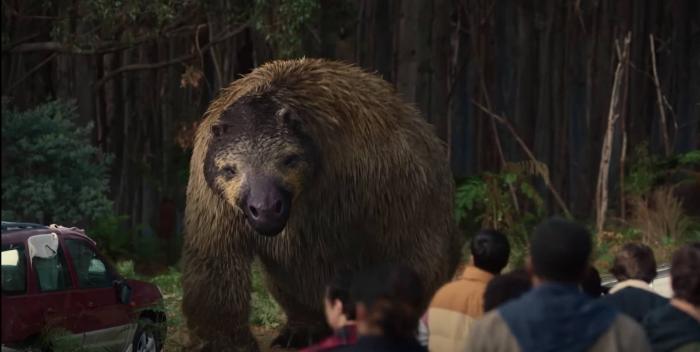 MLB Special: World Series Game #1 on Fox at 7:30pm ET. This year we will watch the Astros and the Braves face off. As a resident of DC, I will be rooting against the Astros. That doesn’t mean I’ll actually be WATCHING any of this or really following the action at all, just occasionally thinking positive thoughts towards Atlanta.

American Crime Story on FX at 10:00pm ET. Two more episodes of this left to go after tonight, I wonder what will happen! (We really do need a sarcasm tag.)

Chucky on SyFy and USA at 10:00pm ET. Does a possessed doll still play the same way in a world with AI?