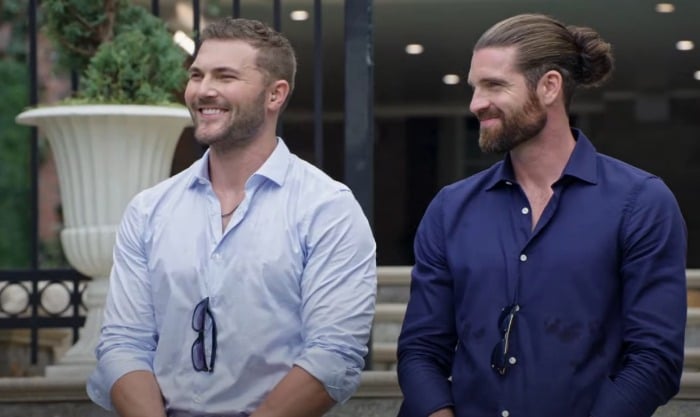 The Joes Millionaire are Back

Deadly Dance Competition on Lifetime Movie Network at 8:00pm ET. Original telefilm. Say what you will about the Lifetime movies, but at least they make it clear what you’re getting into.

Joe Millionaire: For Richer or Poorer on Fox at 8:00pm ET. Series premiere. I can’t believe we’re bringing back this show from the bad, incredibly exploitative early days of reality TV. It wasn’t the worst of the worst that I remember, but it was pretty bad. Hopefully, we leave the horrifying plastic surgery makeover shows in the past.

Women of the Movement on ABC at 8:00pm ET. Series premiere. This is the story of Mamie Till Mobley, the mother of Emmett Till, and her activism after the murder of her son.

← In Theory, 'Book of Boba Fett' Fleshes out Its Protagonist | The CW Is About To Go Through Some Things →