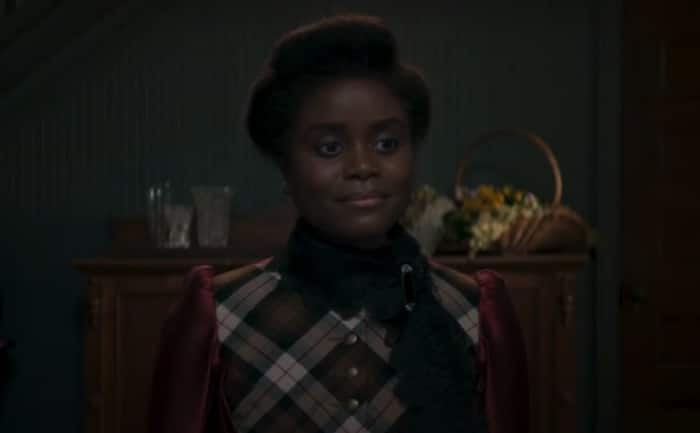 Gilding and Medals this Monday Night

Olympic Winter Games: Primetime on NBC at 8:00pm ET. Tonight features some speed skating, some skiing, more figure skating, and if you’re up really late the women’s USA vs. Canada hockey game. I have been watching none of these games directly and without Leslie Jones helping to direct my attention I will not even know what to google later.

One Thousand Years of Slavery - The Untold Story on The Smithsonian Channel at 8:00pm ET. Series premiere. This four-part docuseries is narrated by Courtney B. Vance and “explores the long global legacy of slavery from Africa to the U.S., to the Caribbean and the Middle East.”