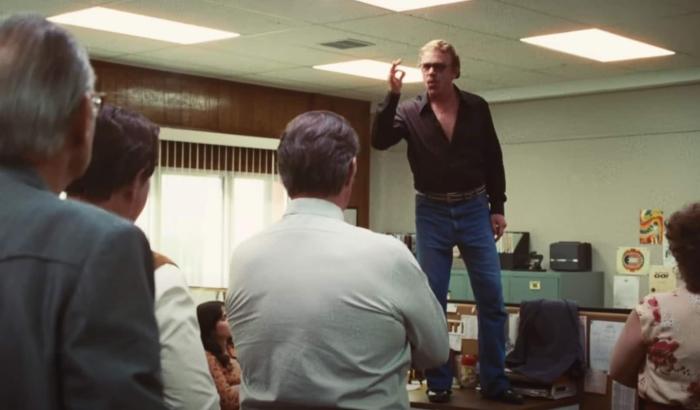 Winning Time: The Rise of the Lakers Dynasty on HBO at 9:00pm ET. First season finale. I have not watched this because while I admit there are good sports stories out there, I just have absolutely no attention span for them. Even with a superstar cast. If you can’t tell me the sports story in the average amount of time of an NBC Olympics interstitial, it is too long for me.

← 'Atlanta' Recap, 'New Jazz:' Where Are All The Black People In Amsterdam? | Meghan McCain Got Wrecked on Twitter by Steve Schmidt →