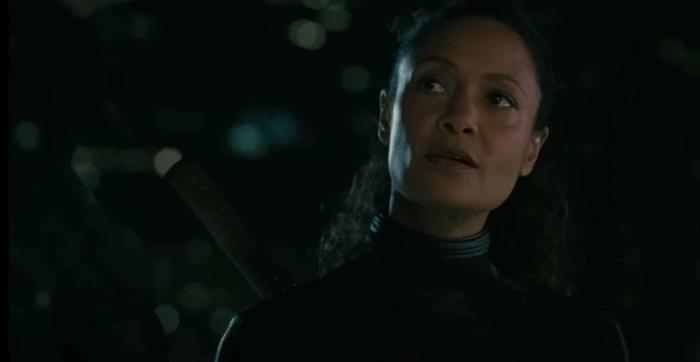 Bring Yourself Back Online, Again

The Chi on Showtime at 9:00pm ET. Fifth season premiere.

Westworld on HBO at 9:00pm ET. Fourth season premiere. So, who is actually excited for Westworld this season? I watched all of the previous season and I just can’t really think of a particular storyline that I’m really invested in continuing or curious about.

Who is Ghislane Maxwell on Starz at 9:00pm ET. Series premiere. I feel like we know as much about this question as we need to.