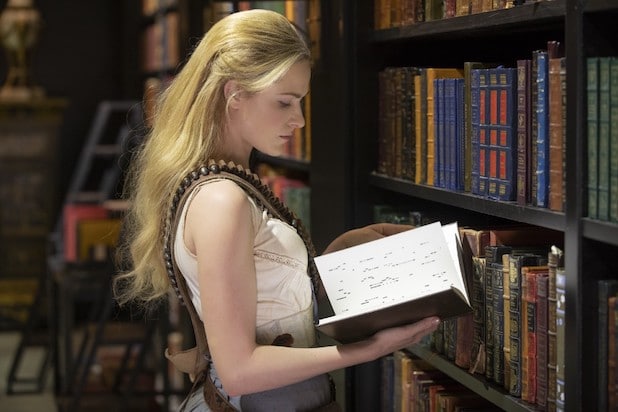 It's Dolores's World Now, We All Just Live In It

Westworld on HBO at 9:00pm ET. 75-minute third season premiere. If the creators of Westworld think people had too much time on their hands to figure out plot points before, well, I hope they’ve decided to move away from the puzzle-box structure for this season is all I’ll say.

Black Monday on Showtime at 10:00pm ET. Second season premiere. Is it really unfortunate timing that the show about a massive stock market crash is coming back in the middle of all *gestures vaguely* this or is it PERFECT timing? Probably mostly the first.