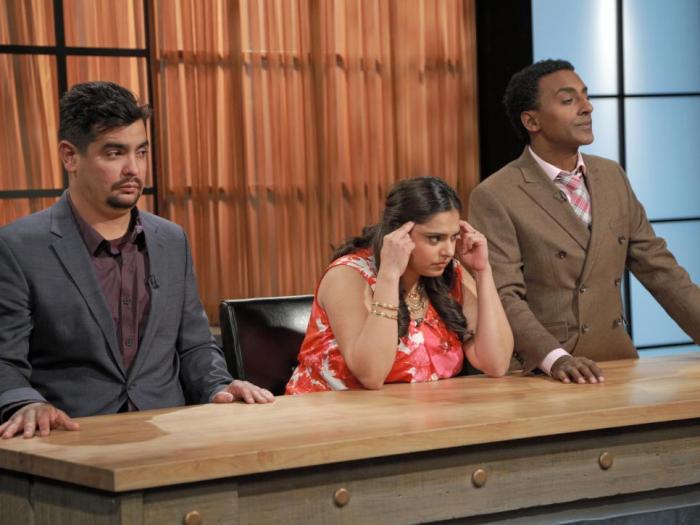 Why Does 'Chopped' Still Have an Ice Cream Machine?

America’s Got Talent on NBC at 8:00pm ET. Still on the pre-taped auditions, who knows how they’ll manage the live shows.

Welcome to Chechnya on HBO at 10:00pm ET. Special presentation. This id a documentary specifically focused on the “government-directed campaign to detain, torture, and execute LGBTQ Chechens.” One notable feature of this documentary is that director David France uses deepfake technology to conceal the identities of the subjects of the documentary who are still facing persecution. Their faces are replaced by those of volunteers, but this technology allows a more personal approach to the subjects than only shooting them in shadow or off-screen with a distorted voice.

← Some Books By Trans and Non-Binary Authors That You Can Buy Right Now! | We Could All Use These Comforting Facts Provided By The Denizens Of Reddit →