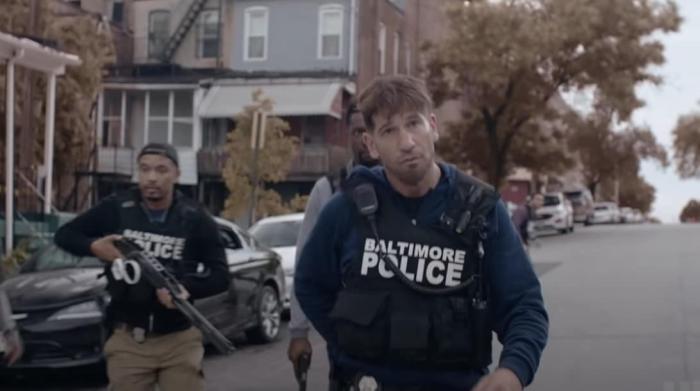 American Idol on ABC at 8:00pm ET. In this time slot we have this show, American Song Contest, and All American on The CW. Something about the 8pm ET slot on Monday nights just screams “America!” apparently.

We Own This City on HBO at 9:00pm ET. Series premiere. Jon Bernthal leads a gang of corrupt cops in Baltimore, based on the absolutely 100% true story of the Gun Trace Task Force as written by Justin Fenton in a book of the same name. The show was created and written by David Simon and George Pelecanos, and filmed in Baltimore. This has a lot of potential but the story is DARK. I should also count this in the list of Monday night shows that scream “America.”