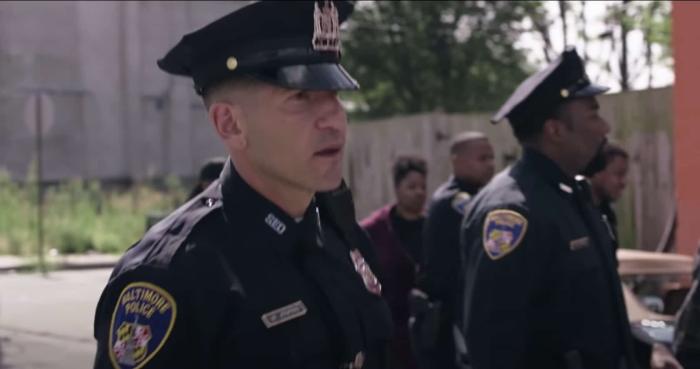 When The Lack of Dramatic Tension is Still Harrowing

Norm Macdonald: Nothing Special on Netflix at 3:01am ET. Special presentation. Macdonald wrote and performed this show in a single take at his home, alone. The special also features several of his friends, including Molly Shannon, Dave Chappelle, and Conan O’Brien, discussing the special and Macdonald himself.

Theodore Roosevelt on History at 8:00pm ET. Series premiere. This is a five-hour documentary feature that will have “premium dramatic live-action sequences” along with the usual documentary interviews and archival material.

We Own This City on HBO at 9:00pm ET. First season finale. I am behind on this show, but since I live not that far away from Baltimore I’m already “spoiled” for how this turns out.

← 'Top Gun: Maverick' Is an Intense, Fast-Paced, Heady Bit of Craziness | Review: 'We Feed People' Shows That Humanity Still Has a Chance →