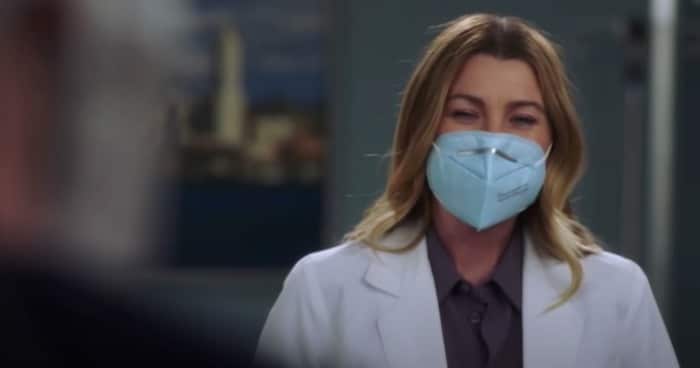 Points to 'Grey's' For Keeping Consistent With COVID All Season

We Are Lady Parts on Peacock at 3:00am ET. Series premiere. Roxana wrote a review of this sitcom about a punk band made up of Muslim women from different backgrounds for Slate, and it sounds excellent.

Why Women Kill on Paramount+ at 3:00am ET. Second season premiere.

Grey’s Anatomy on ABC at 9:00pm ET. 17th season finale. This has officially been renewed for an 18th season, though the tail end of this season seems to have been designed to be a finale if necessary. I know that Ellen Pompeo and the other series regulars are laughing all the way to the bank about that, but you know who else is? Electronica band Psapp, who composed the song “Cosy in the Rocket” which has been used as the Grey’s Anatomy theme song since season one. It doesn’t play at the beginning of the episodes anymore, but it’s over the end credits every single episode for 17 seasons and counting now.

Law & Order: Organized Crime on NBC at 10:00pm ET. First season finale. The episode is called “Forget It, Jake; It’s Chinatown” so I guess Stabler discovers that Dylan McDermott is involved in an incestuous relationship? Probably not what they’re going for.