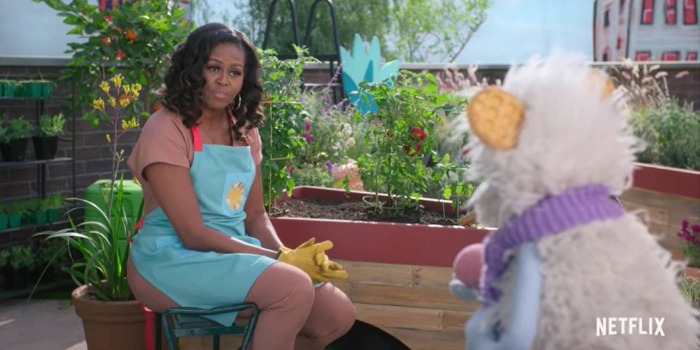 Do You Want Your Kids to Learn About Cooking? Are You Sure?

Waffles + Mochi on Netflix at 3:00am ET. Series premiere. This is Michelle Obama’s new puppet series about food, cooking, and different cultures. The central goal of the series is to get kids to learn about cooking fresh foods, with guest appearances by chefs like Samin Nosrat and José Andrés. Sounds like an excellent series if you want your kids to start negging your cooking but it may help entice some kids away from the chicken nuggets/pizza/plain pasta rut. Maybe. Even Michelle Obama can’t perform miracles.

Mayans M.C. on FX at 10:00pm ET. Two-hour third season premiere. Kurt Sutter continues to explore the trials and tribulations of a different set of bikers.

← Netflix's 'The One' Review: A Surprisingly Good Slow Burn | Meghan McCain Blames Kamala Harris for Republicans Not Getting Vaccine → 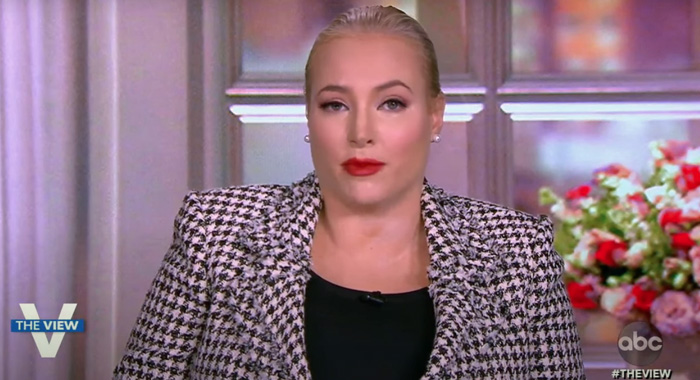