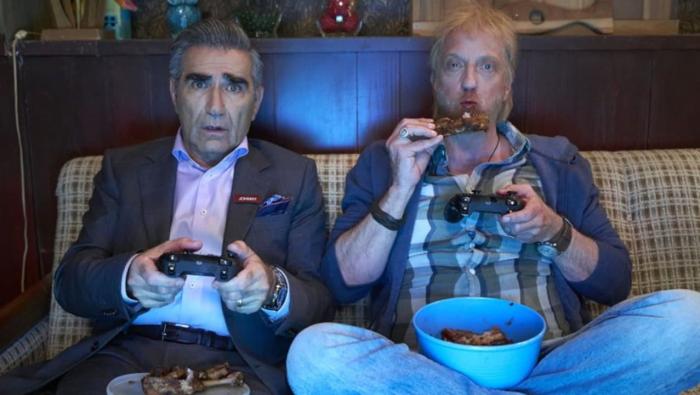 ← 'Lilo & Stitch' Live-Action Movie Will Be Released on Disney+ | RIP 'Soundtrack' and 'Spinning Out', Netflix Has Failed You Both →