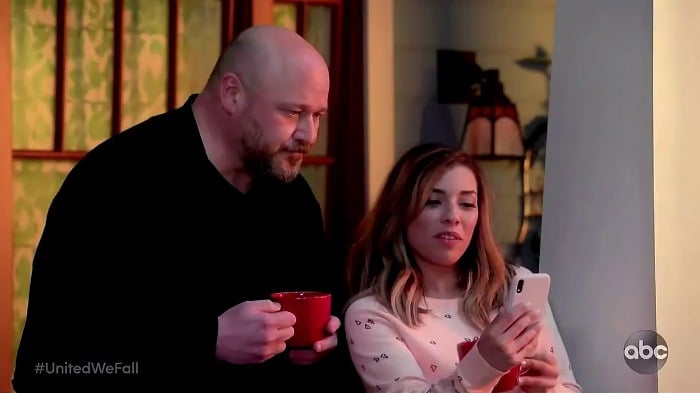 Looking for a Classic Sitcom Setup? ABC Hopes So!

United We Fall on ABC at 8:00pm ET. Series premiere. This is a new sitcom starring Will Sasso and Christina Vidal as a couple beset by his overbearing mother (Jane Curtin) who moves in with them and her “overzealous” extended family. Guillermo Díaz is playing Vidal’s brother and years of watching Scandal just mean I’m going to be waiting on the moment when he fixes a problem by dropping a body in the river.

House Hunters International on HGTV at 10:30pm ET. I’ve seen a lot of episodes of this lately and if I never hear someone exclaim about being “close to the city center!” again it will be too soon. But it’s worth it for the endless amusement of Americans realizing that housing in other countries DOES cost more than $5 a month even if they, personally, had never been to that city/country before!

← The Hilarious 'Scrubs' Pop-Culture Reference in 'Psych 2: Lassie Come Home' | Megan Thee Stallion Reveals She Was Shot While Being Targeted in a Crime →