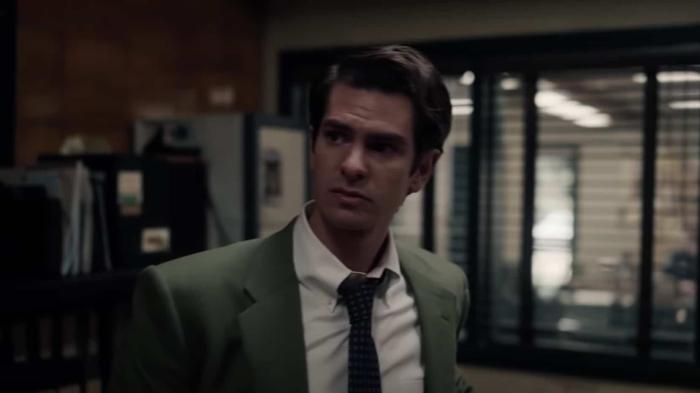 The Orville on Hulu at 12:01am ET. Third season premiere.

Under the Banner of Heaven on FX on Hulu at 12:01am ET. First season finale. Having not seen the finale yet, I realize the way they’ve recontextualized the story means it’s possible for another season following Pyre and Taba onto other crimes, but I don’t know that I really want to see that.

This is Going to Hurt on AMC+ and Sundance Now at 3:00am ET. Series premiere. Based on a memoir of the same name, this follows a junior OB-Gyn played by Ben Whishaw as he lives his life and does his job.

Her Majesty the Queen: A Gayle King Special on CBS at 10:00pm ET. One-hour special presentation. I admire the restraint of those who refrained from calling this “King on Queen.” Although I 100% assume that’s why Gayle King was selected for this special.

← Is 'Obi-Wan Kenobi' Saving Its Money for the Back Half? | Joe Biden Calls for Assault Weapon Ban →