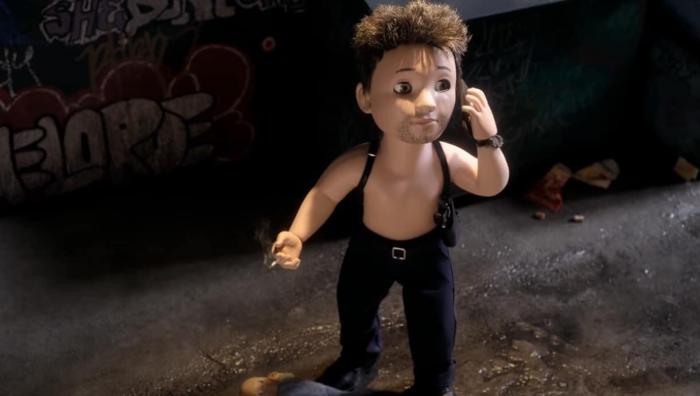 Through Our Eyes on HBO Max at 3:01am ET. Series premiere. This is a documentary series aimed at kids aged 9 or older exploring some heavy topics through childrens’ perspectives. Topics include homelessness, parental incarceration, military caregiving, and climate displacement. The four episodes are all 30 minutes long and the show is produced by Sesame Workshop.

Ultra City Smiths on AMC+ at 3:00am ET. Series premiere. This is from the guy who created Patriot, a favorite of our own Lord Castleton. This sounds MUCH weirder: “Two detectives must contend with dangerous corruption as they investigate the mysterious disappearance of the last honest politician in their dark city; a group of unlikely suspects emerges - each with the last name of Smith.” Oh, and the whole show is a musical using stop-motion baby dolls. Yup.

Good Girls on NBC at 10:00pm ET. Fourth season finale. This will also be the series finale as well. The good girls are no more.

← Season Review: Why Won't You Let Me Love You, 'Lisey's Story'? A Fan's Lamentation | Wait, Jason Sudeikis and Irina Shayk Are a Thing Now? →