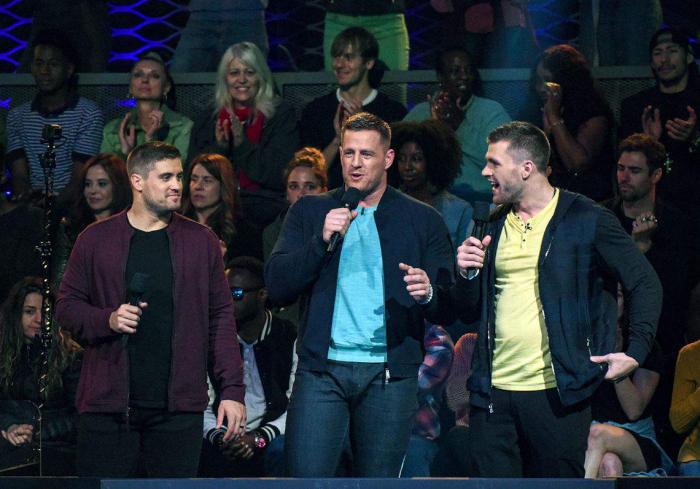 Married at First Sight: Couples’ Cam on Lifetime at 8:00pm ET. Series premiere. If you have wanted to look into how other people are managing stay-at-home orders then this is the reality series for you!

Ultimate Tag on Fox at 9:02pm ET. Series premiere. This is just tag on a giant obstacle course hosted by J.J. Watt and his two brothers. One of his brothers is named T.J and the other is named Derek and now I mostly want to know if Derek is the oldest, youngest, or middle of the three to determine how hard I’m judging the Watt parents for not fully executing a theme. We can have a whole different conversation about the concept of theme names for kids, but if you’re gonna commit you have to commit 100%.

Voter Suppression in the Time of Corona 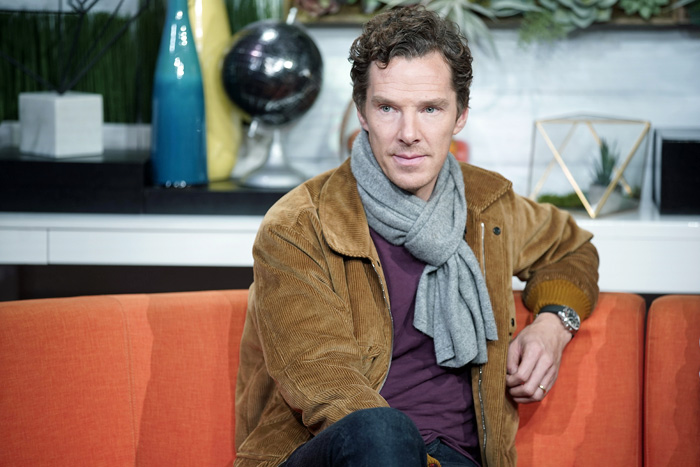