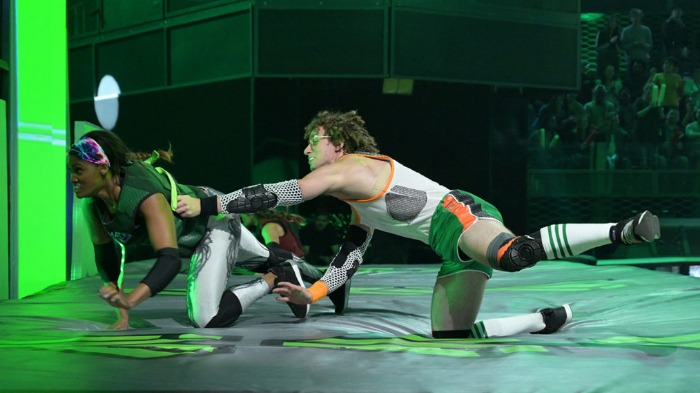 In the World of 'Ultimate Tag', Everyone's Out

The Challenge on MTV at 8:00pm ET. One-hour special presentation.

The Weight of Gold on HBO at 9:00pm ET. This is a documentary where Olympians discuss the mental health challenges that they face. Given the scheduling, this was originally intended to air in conjunction with the 2020 Olympics. Obviously, now the cultural context will be different and maybe even more relevant. Michael Phelps in particular is both a participant and an executive producer of this documentary.

No Limit Chronicles on BET at 9:00pm ET. Series premiere.

Ultimate Tag on Fox at 9:00pm ET. First season finale. I know we put up with a lot of dumb TV in the summer but this was particularly dumb and I’m not sorry to see it go.

← Spoilers: 'The Rental' Ending Explained, For Morons | 'Batman: Death in the Family' Trailer: Jason Todd's Life (or Death) is in Your Hands →