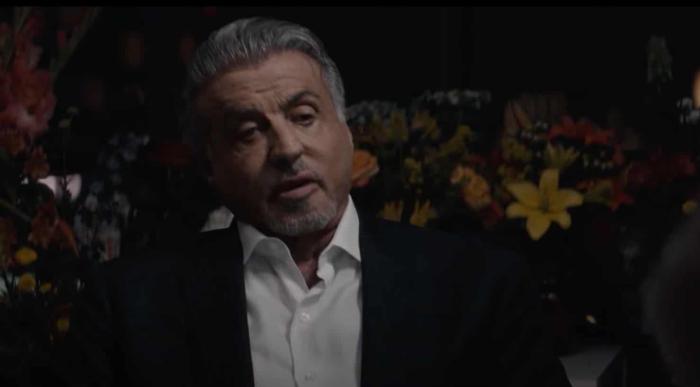 Tulsa King on Paramount+ at 3:01am ET. This title will never not sound like a joke to me. And, frankly, the premise sounds better as a comedy anyway. A capo on the outs after being sent to jail tries to rebuild in Tulsa as a New York tough and no one puts up with his shit! But, alas, my understanding is that is not the case here.

Coroner on The CW at 8:00pm ET. New episode at a special time, followed by the fourth season finale.

Christmas Cookie Challenge on Food Network at 9:00pm ET. Sixth season finale. I have bad news for anyone who thinks that they’re finished making cookies for Christmas now, when the actual holiday is a whole week away. And it’s basically that you are not done making Christmas cookies.