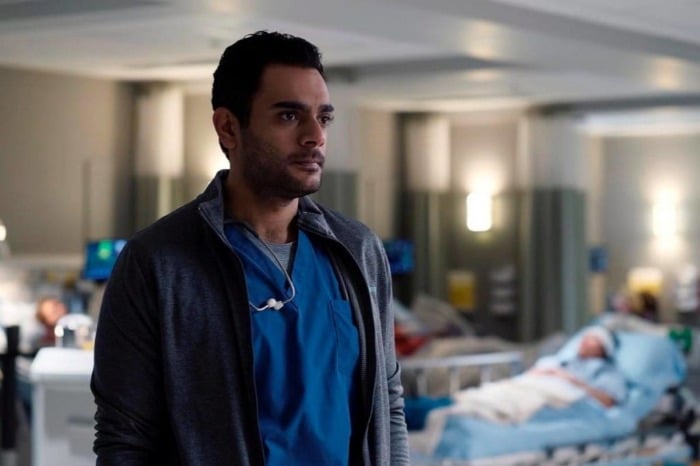 Supernanny on Lifetime at 8:00pm ET. The episode title of this said “Brown Family” and I went “WHAT?!?!” until I saw the next episode was “Esquivel Family” and realized that’s a last name, not a descriptor. I know that makes it sound like I’m on edge but have you seen what’s been going on lately out there in the *gestures vaguely at everything*?

Transplant on NBC at 10:00pm ET. Series premiere. This medical drama is a Canadian import and has already aired for our neighbo(u)rs in the north. The show centers on Dr.Bashir Hamed, a refugee in Toronto who is rebuilding his career after fleeing the Syrian Civil War because his credentials are not recognized in Canada.

← The September 2020 Streaming Guide: The 38 Movies and TV Series To Look Out For this Month | Jonathan Groff Does Not Star in Netflix's 'Young Wallander' →