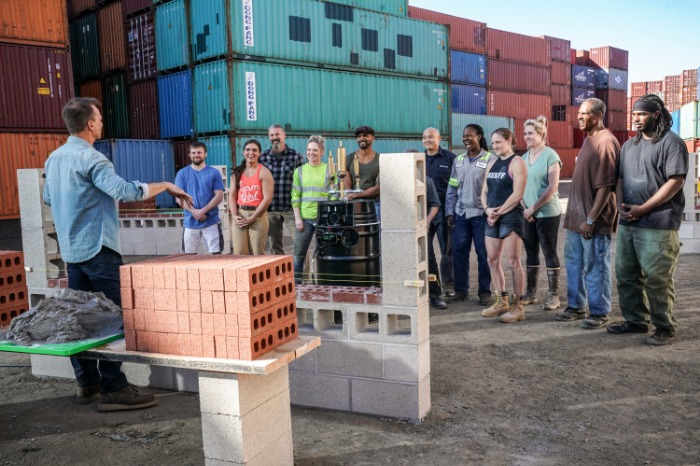 Tough as Nails on CBS at 8:00pm ET. Two-hour series premiere. Ugh, ok, I’m just gonna quote directly from the CBS website here: “a competition series that celebrates everyday Americans who rollup their sleeves and don’t think twice about working long hard hours and getting their hands dirty, in order to keep their country running. Competitors who consider the calluses on their hands a badge of honor will be tested for their strength, endurance, life skills, and, most importantly, mental toughness in challenges that take place at real world job sites.” This feels like Dirty Jobs but like, without any of the real humanity or connection and more gross competitive/exploitative bullshit.

The Oval on BET at 9:00pm ET. Respect to any network trying to put on any kind of a political drama right now, or even a personal drama set against the backdrop of politics. Sometimes I sit here and try to think about what we’d be talking about if we had a normal President. And how in the world we’ll adjust to having a normal President again (fingers crossed!).