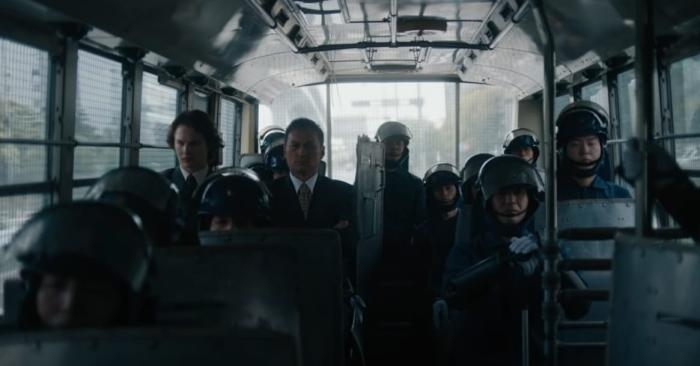 The Dropout on Hulu at 12:01am ET. First season finale.

Tokyo Vice on HBO Max at 3:01am ET. Series premiere. This is based on Jake Adelstein’s first-hand account of the Tokyo Metropolitan Police force and stars Ken Watanabe. It also stars Ansel Elgort who is currently trying to dodge the increasingly persistent reminders that he allegedly sexually assaulted someone which seems to have had no ill effects on his career thus far.

Welcome to Flatch on Fox at 9:31pm ET. If you’ve been wondering what Aya Cash is up to these days, she’s in this sitcom that is trying to be a new version of Parks and Rec based on the few clips I watched.