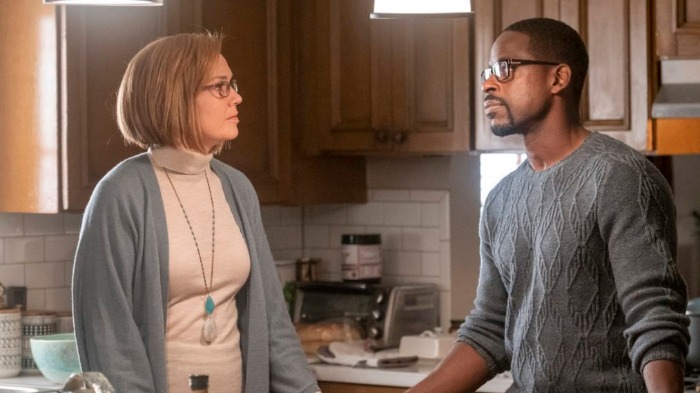 NBC is Ready to Further Emotionally Compromise You

Ghosts on HBO Max at 3:00am ET. Second season premiere. This is a cute little show from the BBC about a couple that moves into an old house filled with very British ghosts and, thanks to a near-death experience, one of the couple can see the ghosts and negotiate with them so everyone can have a comfortable existence together. Hijinks ensue.

Nick News: Kids Pick the President on Nick at 7:00pm ET. Special presentation. I have fond memories of this as my first political engagement, way back in 1992 when six-year-old me proudly “voted” for Bill Clinton. It has been a very long 28 years since then.

The Price is Right at Night on CBS at 8:00pm ET. CBS is showing a bunch of game shows in primetime tonight so I guess we’re all getting a little desperate for content.

This is Us on NBC at 9:00pm ET. Fifth season premiere. There are two episodes in a row tonight to really plunge you back into that emotionally manipulative space that some of you love.

← 'The Undoing' Episode One: Tell Me Lies, Tell Me Big Little Lies | Colin Kaepernick's Mini-Me Has Been Cast in the Limited Series About His Life →