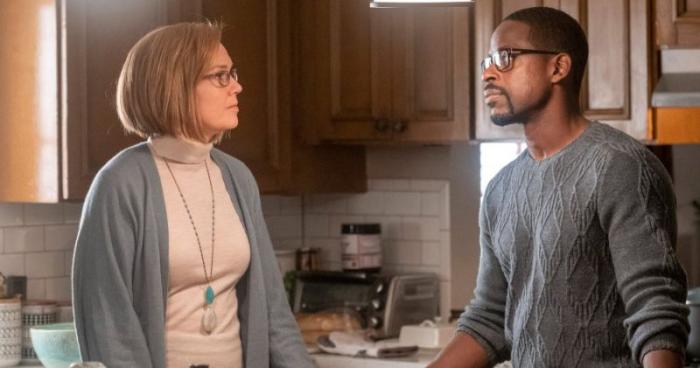 An Example of the Visual Dissonance of Casting Multi-Era Shows

Ernie & Joe: Crisis Cops on HBO at 9:00pm ET. Special presentation. This is about “police officers in San Antonio’s mental health unit work to divert people away from jail.”

This Is Us on NBC at 9:00pm ET. Fourth season fall finale.

Emergence on ABC at 10:00pm ET. I’m slightly behind on this but mostly watching for the charm of the leads so far than the “mystery” which doesn’t seem to make a whole lot of sense to me. But it’s hard to find cute kids on TV that aren’t obnoxious and so far they seem to be doing well there!