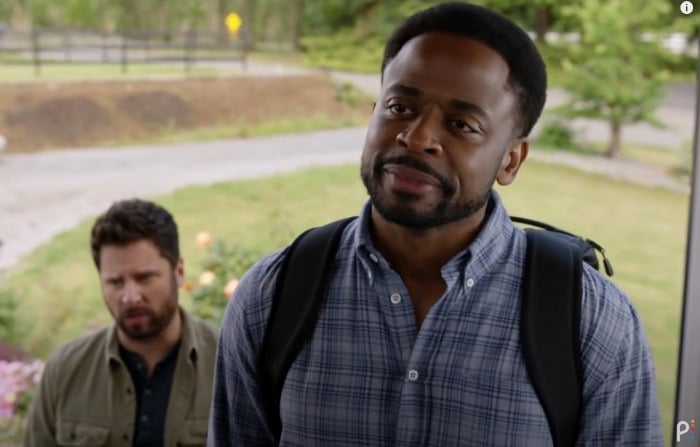 It's Gus's Time to Shine! More Than Usual.

Anna on AMC+ at 3:01am ET. Series premiere. This is an Italian television series of a post-apocalyptic world where everyone post-puberty has died of a disease known as the Red Fever, and the surviving children are still susceptible to the disease as they come of age. This is based on a novel, which I assumed on reading the tagline, but NOT the one I thought. This is based on a novel called Anna by Niccolò Ammaniti but is also VERY similar in concept to a book I read called The Country of Ice Cream Star by Sandra Newman. Anyway, it sounds harrowing and also Italian.

Psych 3: This is Gus on Peacock at 3:01am ET. Special presentation.

The Sex Lives of College Girls on HBO Max at 3:01am ET. Series premiere. This is a new series about four college roommates starting their freshman year at a liberal arts university in Vermont. Mindy Kaling is a producer, which is a good indication of the tone.

← Review: Season Two of Netflix's 'Tiger King' is Dull, Sleazy, and Bereft of Integrity | Gina Carano Is Starring in a Hunter Biden Movie →