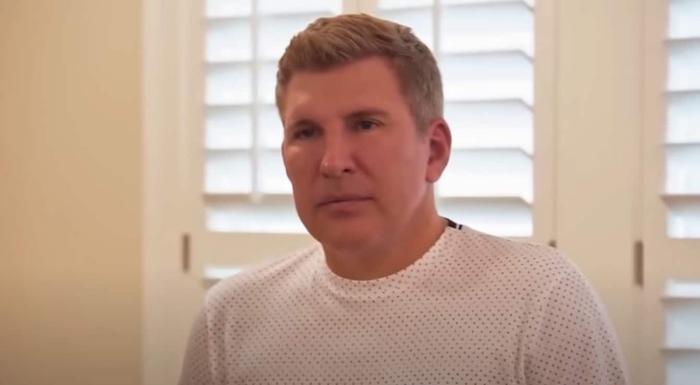 This Is Going to Hurt on AMC+ and Sundance Now at 3:01am ET.

The This Old House Hour on PBS at 8:00pm ET. We’re at the part of summer where most networks have given up on new programming. Only the streamers can save you now so if you want something to watch this weekend I hope you like Stranger Things.

Chrisley Knows Best on USA at 9:00pm ET. This is the only time I’ve ever been tempted to watch this show, knowing that they were on the verge of being convicted of massive fraud HAS to come through the editing somehow, right?

← A Longtime Character Actor Finally Lands the Lead Role He Deserves in AMC+'s 'Dark Winds' | Did Austin Butler Get in a Tokyo Bar Fight With Ezra Miller? →