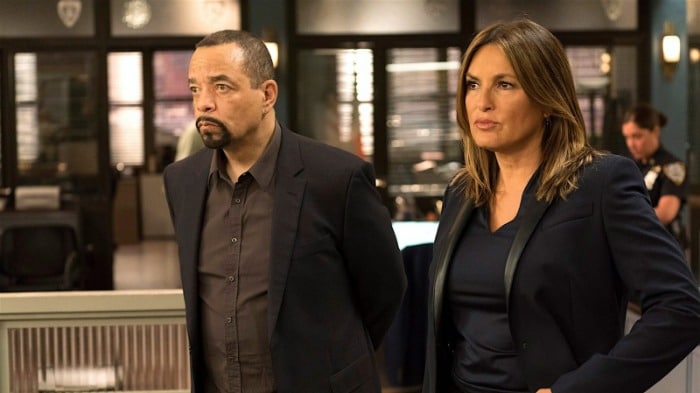 Your Attention Please: The Concert on Hulu at 8:00pm ET. One-hour special presentation. This is part of a series that Hulu has been doing for Black History Month, highlighting the work of Black creators. This concert will feature 24kGoldn, Lil Yachty, Swae Lee, Joy Oladokun, and Kiana Ledé. Craig Robinson is hosting.

Science Special: NASA Mars Landing on Science at 10:00pm ET. Special presentation. Hey! We sent another robot to Mars today! That’s five total on the whole planet so they can be very good about social distancing.

The Widower on NBC at 10:00pm ET. Series premiere. This is a three-part documentary series about a man accused of murdering at least two of his wives. He has been married more than twice.