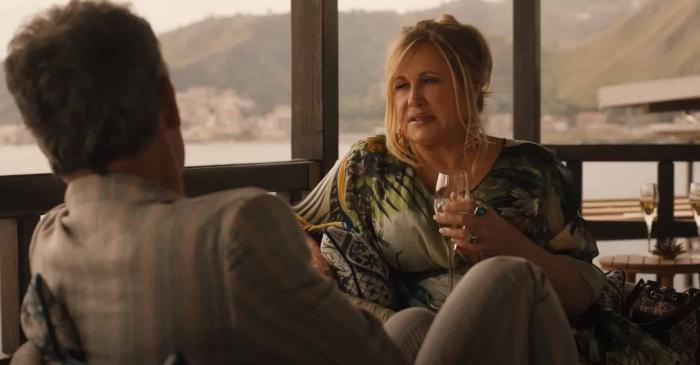 This Halloween, The Real Monster is Obscene Wealth

The Simpsons on Fox at 8:00pm ET. This is the annual “Treehouse of Horror” episode, we’re up to 33 now. They’ll be doing parodies of Death Note, The Babadook, and Westworld.