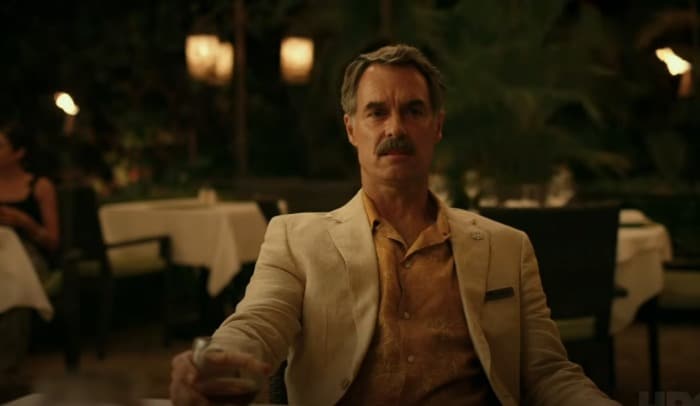 Staring Down Another Shark Week

Wellington Paranormal on The CW at 9:00pm ET. Series premiere. So, you know Evil over there on Paramount+? This is apparently the Kiwi version of Evil, and a spin-off of What We Do in the Shadows. So, maybe a little more explicitly comedic than Evil.

The White Lotus on HBO at 9:00pm ET. Series premiere. This is a new Mike White series that takes place at a luxury resort in Hawaii and takes aim at the behaviors people feel are appropriate while on vacation.

Tiffany Haddish Does Shark Week on Discovery at 9:01pm ET. One-hour special presentation. The official Discovery Channel Shark Week kicks off tonight, but the National Geographic Channel Sharkfest is going strong for another FIVE WEEKS. That’s right, Discovery is giving you ONE week of Shark Content, NGC countered with SIX weeks of shark content. I can only assume this will be an escalating battle until one of them just becomes the Shark Channel.