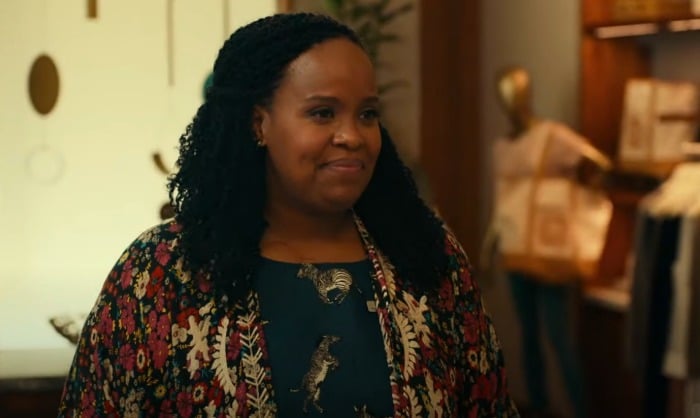 Protect Belinda from Everyone

Olympic Summer Games - Primetime on NBC at 7:00pm ET. My preferred method to watch the Olympics is lava lamp style, where I’m just content to sit in front of whatever sporting event is happening at the time (or available to broadcast at the time, due to time differences). As a cord-cutter, it is surprisingly hard to do this in a straightforward way, when I feel like it should be easier. Get on that, NBC, a Peacock channel that’s just random Olympic events, broadcast in their entirety including medal ceremonies. The more obscure the better, I know you’re saving women’s gymnastics and swimming stuff for Primetime.

The White Lotus on HBO at 9:00pm ET. I’m not sure how long I’ll be able to stick with a show where I don’t really like anyone on it aside from Belinda, who I want to rescue. But it’s nice to get some pretty Hawaiian scenery while people are being aggressively awful. I do wonder if some of the scenes with Paula and Olivia are getting chopped up, because the way the actresses talk about their characters in the “inside the episode” segments don’t seem to match up with what’s happening on screen all the time.