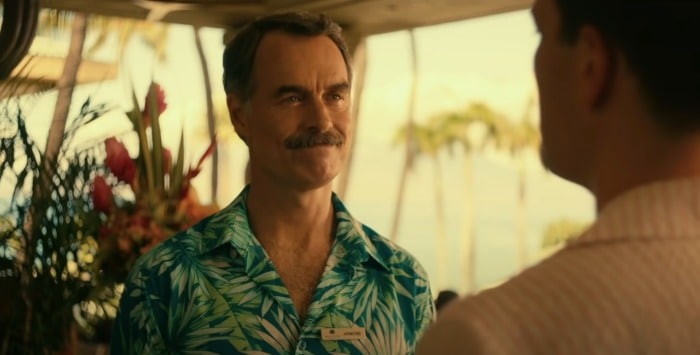 Sisters for Life on Lifetime at 8:00pm ET. Original telefilm. The description of this movie reads like a slightly updated version of Single White Female, but with sorority sisters.

Heels on Starz at 9:00pm ET. Series premiere. Dustin is a fan of this new wrestling drama so if you happen to have Starz you can check it out and see if you are too! At least the first season since I think the last couple Starz shows I tried had strong first seasons and did absolutely nothing of note past that.

The White Lotus on HBO at 9:00pm ET. First season finale. We finally find out who’s in the box!

← 'Attack the Block' 10th Anniversary of An Ex-Stormtrooper and a Time Lord Teaming Up to Stop an Alien Invasion | Bill Maher Defends Matt Damon From the 'Woke Police,' Of Course →