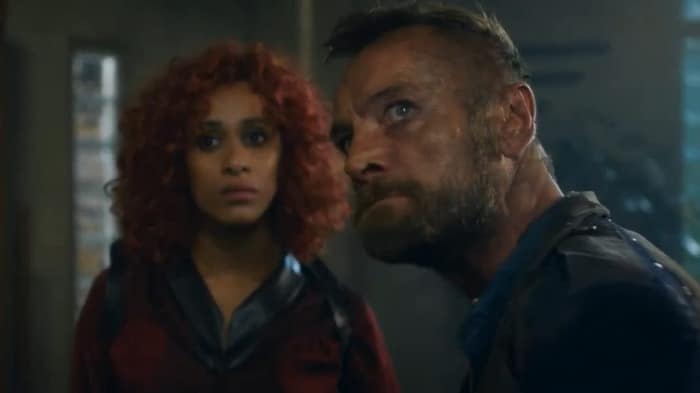 Call Me Kat on Fox at 8:00pm ET. Series premiere. This is a new comedy series starring Mayim Bialik as a single, 39-year-old woman who decides to open a cat cafe in Louisville, KY. It is based on the British series Miranda by Miranda Hart.

The Watch on BBCA at 8:00pm ET. Series premiere. This is the adaptation of Terry Pratchett’s Discworld novels, specifically relating to the Ankh-Morpork City Watch. Richard Dormer is in this as Sam Vimes and I have no strong feelings as to that casting aside from that I am happy Richard Dormer’s voice is back on television regularly. He was very underused in Game of Thrones.

Elizabeth is Missing on PBS at 9:00pm ET. Original telefilm.

← Look Back On 2020 Fondly, Thanks To Jimmy Kimmel | Vandalizing Nancy Pelosi's House Is Not 'Cool,' You Idiots →