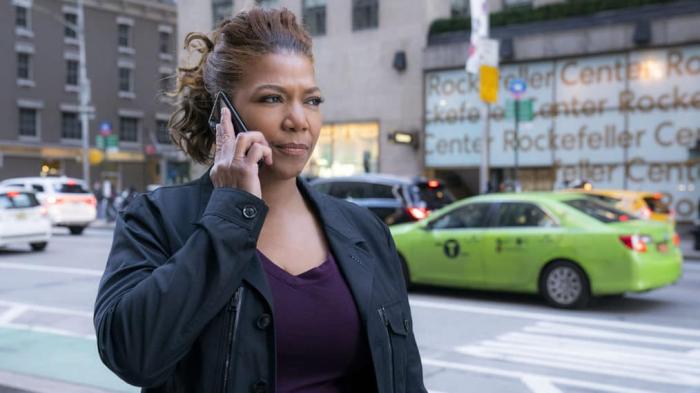 Miss Scarlet & the Duke on PBS at 8:00pm ET. Tonight is obviously the Super Bowl, and good for everyone involved in that (except for Tom Brady). I have no rooting interest in this game and just a deep sense of dread about what the event is going to do to the currently declining coronavirus rates in the US. It’s cool, not like we’ve already lost almost a whole year of normal life and over 450K people. I’m sure that seven-layer dip is worth it. Anyway, PBS is still airing their whole normal schedule because why would PBS be concerned with something like the Super Bowl?

All Creatures Great and Small on PBS at 9:00pm ET.

The Equalizer on CBS at 10:00pm ET. Series premiere, special time. This is actually premiering after the Super Bowl which will almost definitely not be ending right at 10:00pm ET.

← Dan Levy Hosts Super Bowl 'SNL,' Checks In on the 'It Gets Better' Campaign, Zillow P*rn | Box Office Report: 'The Little Things's Stays on Top as 'Lord of the Rings' Returns to Cinema →