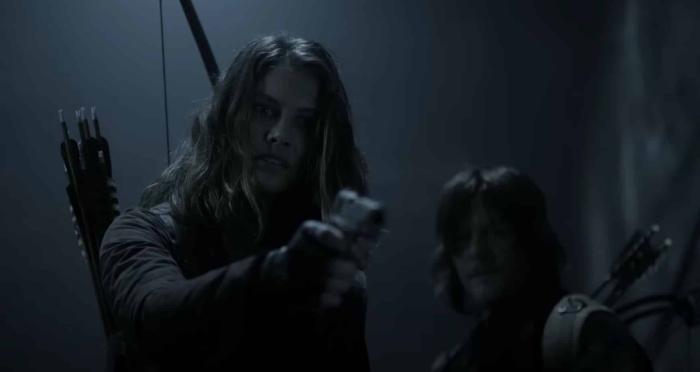 Yellowstone on Paramount at 8:00pm ET.

The Walking Dead on AMC at 9:00pm ET. Series finale. This time, they held it for AMC+ as well. I guess they would have to, there’s no way that it wouldn’t be spoiled if it was online a week ahead of its airdate. Or rather, more spoiled than it already has been by the news of the spinoffs featuring characters from the show.

Discovery Special: Artemis 1 on Discovery at 9:01pm ET. One-hour special presentation. I’d say I’d wish I could escape to the moon, but it seems like it’s going to end up populated by narcissistic billionaires sooner rather than later. Also, I’d miss beaches.

← 'The Menu' Is Food Snob 'Succession,' Until It All Goes Deliciously Sideways | Lauren Boebert Condemned for Her Response to the Club Q Shooting →