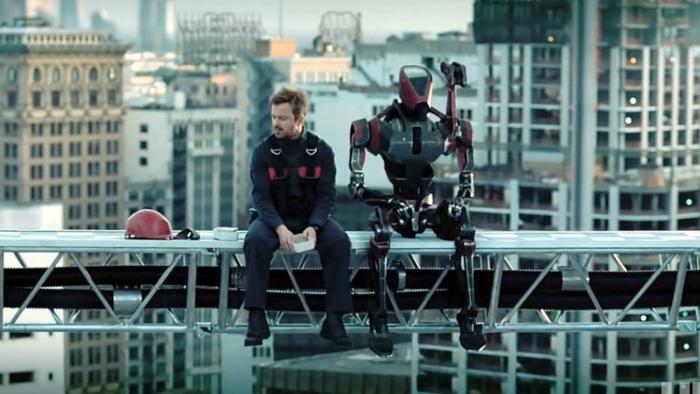 Couldn't We Get More of Caleb And His Other Robot Friend?

Atlanta’s Missing and Murdered: The Lost Children on HBO at 8:00pm ET. Series premiere. This is a five-part series on the child murders that took place in Atlanta between 1979 to 1981. For those of you who watch Mindhunter, this is the case that was the bulk of the second season of the show.

Westworld on HBO at 9:00pm ET. I am curious as to where the season is going, but at this point like 90% of what I’m trying to figure out is the two mystery hosts that Dolores has in people-bodies right now. The corporate intrigue stuff is not nearly as interesting to me.

← What Happened After 'Tiger King'? Are We About to Get an Update on Joe Exotic? Jeff Lowe Says Yes... | We Ain't Mad at Kylie Jenner →